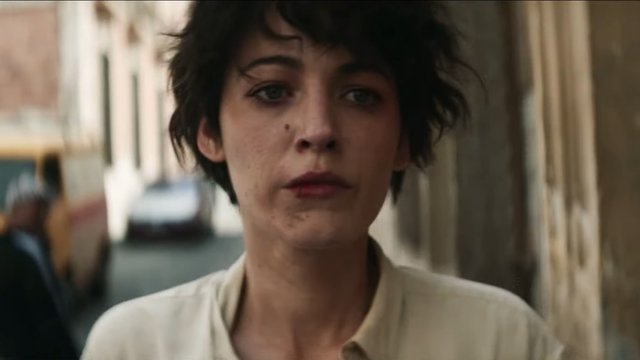 Paramount Pictures has released the first clip from director Reed Morano’s upcoming espionage thriller The Rhythm Section, offering us a preview of Blake Lively‘s intense car chase sequence that was entirely shot as a one-take scene. Also starring Jude Law and Sterling K. Brown, you can check out the clip below (via Fandango) along with the newly released featurettes where Lively reveal how she prepared for the dangerous scene.

The Rhythm Section is a contemporary adaptation of the first of British thriller writer Mark Burnell’s “Stephanie Patrick” series of four novels. Heroine, Stephanie Patrick (Blake Lively) is on a path of self-destruction after the death of her family in an airplane crash, a flight that she was meant to be on. After discovering that the crash was not an accident, her anger awakens a new sense of purpose and she rises to uncover the truth by adapting the identity of an assassin to track down those responsible. The new, and lethal, Stephanie Patrick is on a mission to fill the void between what she knows and what she is told. Other novels in Burnell’s popular series include “Gemini,” “The Third Woman” and “Chameleon.”

RELATED: Blake Lively Is Out For Revenge In The Rhythm Section Trailer