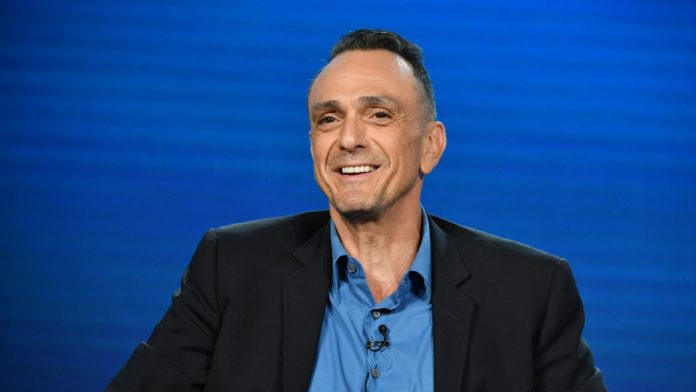 The Simpsons actor Hank Azaria says he will no longer voice the character of Apu following years of controversy and accusations of racism.

The American actor – who is white – had voiced the Indian shopkeeper on the long-running cartoon series for 30 years.

But his portrayal has faced increasing scrutiny, with a 2017 documentary called The Problem With Apu raising questions about the stereotypical depiction of an Indian immigrant.

In an interview with blog Slashfilm, Azaria confirmed his time as the Kwik-E-Mart owner is over.

“All we know there is I won’t be doing the voice anymore, unless there’s some way to transition it or something,” the 55-year-old said.

“We all made the decision together… We all agreed on it.

“We all feel like it’s the right thing and good about it.”

Apu is known for his catchphrase “thank you, come again” on and first appeared in the first series of The Simpsons in an episode called The Telltale Head.

But in the documentary The Problem With Apu, comedian Hari Kondabolu argued the character was a problematic stereotype of South Asians.

Azaria – who voices several other characters on The Simpsons including Chief Wiggum and Comic Book Guy – insisted in 2018 he was “willing to step aside” from playing Apu following the controversy.

“I think the most important thing is to listen to Indian people and their experience with it,” he told US talk show host Stephen Colbert.

The Simpsons writers also addressed the issue during a 2018 episode, as Marge read a novel that had been adapted for modern audiences to make it less offensive.

The scene ended with Lisa turning to the camera and saying: “Something that started decades ago and was applauded and inoffensive is now politically incorrect. What can you do?”

She then looked at a picture of Apu on her bedside table that was inscribed with Bart’s catchphrase, “don’t have a cow”.

Marge added, “some things will be dealt with at a later date,” while Lisa replied “If at all”.