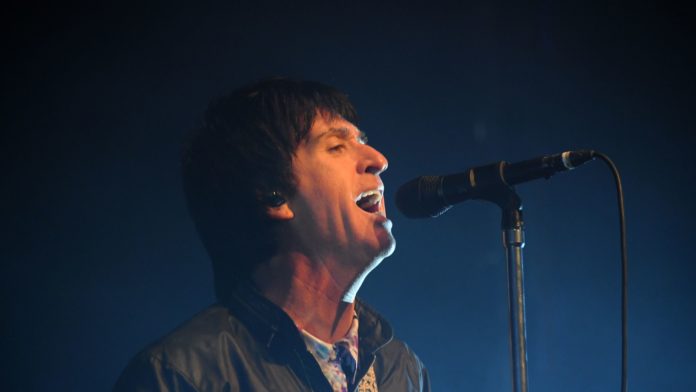 The pair will team up on the score for No Time To Die, Marr said.

Marr told NME: “Part of the legacy of the Bond films is iconic music, so I’m very happy to be bringing my guitar to No Time To Die.”

The pair worked together on Inception and The Amazing Spider-Man 2.

Zimmer, one of Hollywood’s most renowned composers, is working on the score in time for the April release of No Time To Die.

He was brought on to the team thanks to his friendship with producer Barbara Broccoli.

He told PA earlier this week: “I never thought I would do this. I honestly never thought about it other than that Barbara Broccoli is a really dear friend, I just love her as a human being, very much.”

US singer Billie Eilish, 18, is to record the theme song, becoming the youngest artist to record a Bond title song.

No Time To Die, Daniel Craig’s fifth Bond film, will be released on 2 April.