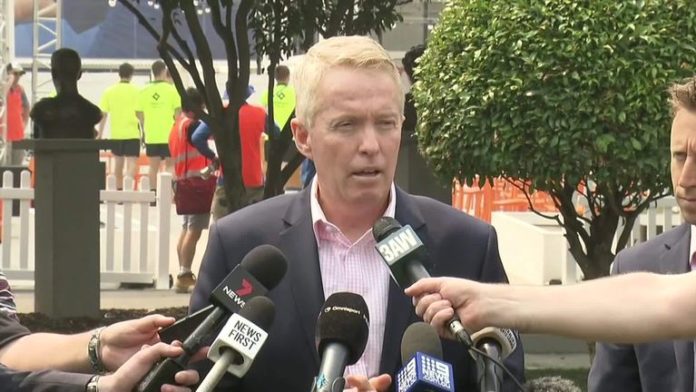 Barty reached the quarter-finals of last year’s Australian Open, where she was knocked out by Petra Kvitová

World No 1 Ashleigh Barty beat Dayana Yastremska 6-2 7-5 to win the Adelaide International on Saturday in a major boost before launching her Australian Open campaign.

Barty, who swept aside Yastremska in one hour and 25 minutes, is bidding to end Australia’s long wait for a homegrown champion at the year’s first Grand Slam. The last was Chris ONeil, who claimed the women’s title at the 1978 tournament.

Barty broke the Ukrainian twice to win the first set but Yastremska put up stiffer resistance in the second to level it at 4-4. The Australian broke to go 6-5 up on four straight errors from the Ukrainian and served out to seal the title.

Barty had suffered a surprise defeat to American qualifier Jennifer Brady in her opener at the Brisbane International earlier this month but the title win in Adelaide was the perfect way to end her preparations for Melbourne Park.

She fired 15 winners against the wayward Yastremska, who committed 31 unforced errors.

“This is incredible,” said Barty, who punched the air and hit balls into the crowd to celebrate her first title win on home soil.

Will Serena’s wait finally be over in Melbourne?

Serena Williams has been bidding to equal Margaret Court’s all-time record of 24 major singles titles since 2017, will the wait soon be over?

“I felt like it was a great tussle and I had to play my best to get over the line.”

“I can’t wait to get started in Melbourne on Monday.”

Barty won her only previous meeting with Yastremska in Miami last year.

“Congratulations to Ashleigh, it was a pleasure to play the world number one and good luck in Melbourne,” said Yastremska.

“I hope we get to play many times in the future.”

A year after failing to qualify for the Australian Open, Elena Rybakina will enter the season’s first Grand Slam with a seeding and fresh from winning a title after beating Zhang Shuai 7-6 (7), 6-3 in the Hobart International final.

Rybakina surged more than 150 places in the WTA rankings in 2019 to finish at number 37, and goes into Monday’s Australian Open as the 29th seed after reaching the final at the Shenzhen Open in China and capturing her second career title in Hobart.

The 20-year-old served 10 aces and was superior from the baseline against Zhang, who reached the Wimbledon quarter-finals last year and combined with Sam Stosur to win the doubles title at the Australian Open.

Rybakina will play Bernarda Pera in the first round at the Australian Open.