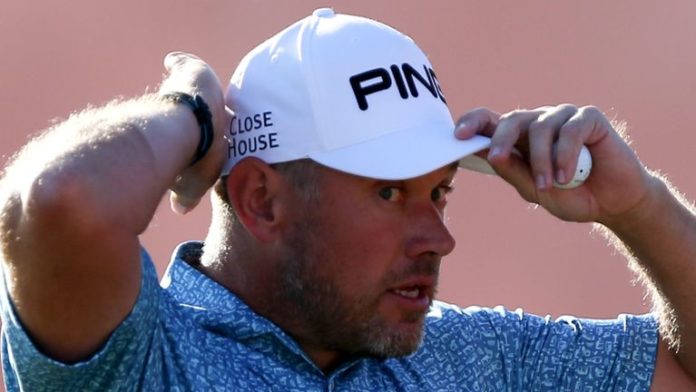 Lee Westwood is relishing the chance to return to the winner’s circle after rolling back the years to lead the Abu Dhabi HSBC Championship.

The former world No 1 mixed six birdies and a stunning eagle with a lone bogey on his way to a seven-under 65 at Abu Dhabi Golf Club, taking him to 14 under and giving him a one-shot lead heading into the final round.

Westwood’s last victory came at the 2018 Nedbank Golf Challenge, ending a four-year winless run on the European Tour, with the 46-year-old now hoping to register another Rolex Series title.

“I played well,” Westwood said. “I holed a couple of putts early on which gave me some momentum and then hit a brilliant shot into eighth.

“Then backed it up with a birdie at nine, so a bit of momentum, got on a roll. Had birdie chances on the back nine. A bit unlucky on 14, birdied 16 which is not the easiest hole on the course, and a nice birdie at the last.

Westwood moves one ahead

Report and highlights from the third round of the Abu Dhabi HSBC Championship.

“It’s always a bonus to be in contention, and that’s basically why we come out here. I’m not going to lie, I didn’t play a lot of golf coming into it. Didn’t know what to expect. To be in the lead with one round to go, it’s a real positive.”

Westwood holds a one-shot advantage over Francesco Laporta and Bernd Wiesberger, while Matt Fitzpatrick is two strokes back in fourth after birdieing his final two holes to post a three-under 69.

“Obviously it’s the first week of the season and to be second-to-last group is always a great start,” Fitzpatrick said. “Just looking forward to it, giving myself another opportunity to win.

“If I can finally go across the line, it would be great. It’s all about just keep putting yourself in these positions and I’m sure it’s going to happen.

“It was a good day, good finish. You’re going to have some bad holes, not have a bogey in 36 holes and then sort of three today, it is what it is. To bounce back to get to 3-under and keep myself in it is great.”

Who will win the Abu Dhabi HSBC Championship? Watch the final round live on Sunday from 7am on Sky Sports Golf!