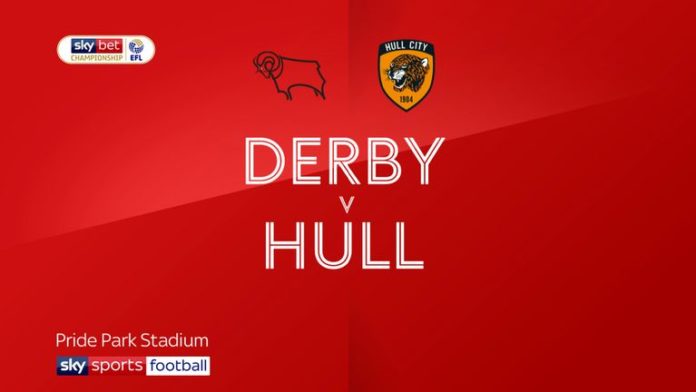 Hull winger Jarrod Bowen, who has been linked with a move in the January transfer window, has been offered a new and improved contract with the Tigers.

Bowen’s current deal expires in the summer, although Hull have the option of extending it by a further year.

The 23-year-old winger, who has scored 17 goals this season, has been recently linked with Newcastle and a host of Championship clubs including Leeds and West Brom.

Hull’s offer to Bowen is believed to double his current salary in the Championship, and would be quadrupled if Hull were promoted to the Premier League.

Tigers’ owner Assem Allam recently revealed that the club had turned down a previous bid for the player and are not interested in allowing the talented winger to leave the club.

Speaking to Hull Live, Allam said: “We resisted six months ago and we hope we will be successful in keeping Jarrod again, I wouldn’t sell him for £20m.”