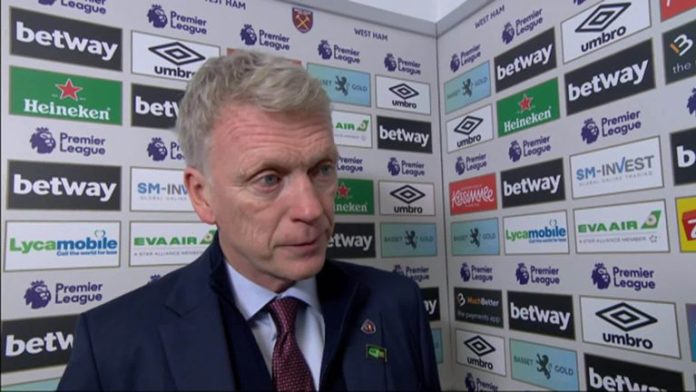 West Ham manager David Moyes admits he will look to sign players in the final fortnight of the January transfer window – but he won’t panic buy.

The Hammers were held to a 1-1 draw with Everton at the London Stadium on Saturday, with Moyes’ side missing several good opportunities during the first half.

The result leaves the Londoners in 16th place, one point above the relegation zone, but Moyes will only bolster his options if the necessary quality becomes available.

He said: “I don’t want to bring in a player where people are going to turn around and think, ‘he’s another one who’s not going to have any impact on the team’.

“To sign a player who is in between that – a top player, who is in a Premier League’s first team, it’s really difficult. What I don’t want is to sign any cast-offs.”

Ancelotti: We were too shy in possession

West Ham have now dropped more points from winning positions (17) than any other Premier League side this season, but for Everton manager Carlo Ancelotti, this represented a good point, and only a second having fallen behind in a game this term.

Ancelotti was pleased with how his players responded to Issa Diop’s opener, but admitted he was disappointed with the overall first-half performance, underlined by his decision to replace Bernard at the interval with the introduction of Anthony Gordon.

“It’s a good point – of course, we didn’t deserve much from the first half,” the Italian said. “We did a lot of mistakes and West Ham played better than us. In the second half, we played differently but it’s a good point. In the end, we deserved the point.

“I think we can and must improve this season. Some part of the game is good but some parts aren’t and we have to show more intensity in games. We have to be more precise when we have possession. We don’t have to be too shy when we play the ball.”

West Ham face Leicester at the King Power Stadium on Wednesday; kick-off 7.30pm. The Hammers are in FA Cup fourth round action next weekend at home to West Brom.

Everton host Newcastle at Goodison Park in the Premier League on Tuesday – also at 7.30pm.