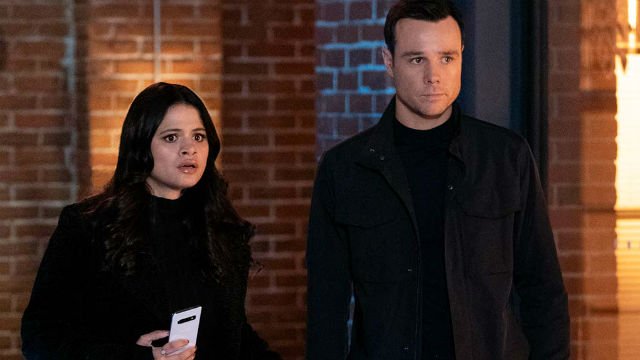 In the previous episode of the CW’s Charmed, Mel and Maggie regained and expanded their powers with the dark amber. In Charmed Season 2 Episode 9, Maggie’s visions led her, Mel, and Harry to a motel, while Macy filled in for Maggie at SafeSpace.

Maggie had a vision of the darklighter, and she, Mel, and Harry went to a motel to investigate. Instead, they found her and Mel’s father, Ray. He had faked his own death after selling a talisman he found at the Vera house, not knowing it was magical. Harry told the Charmed Ones that he believed Ray may have unknowingly released the darklighter.

A man in a hat was tracking him. However, Marisol never told him about magic. Harry knocked Ray out to orb him and the rest of them back to the house before the man in the hat could get to them.

Ray had believed his daughters were dead and the house burned to the ground, so Mel and Macy explained everything to him. He revealed the artifacts he’d stolen, and some were magical, unbeknownst to him. They helped him magically open a box that contained the Stone of Crete. With Ray’s touch, the stone uncloaked the house, leaving them all vulnerable. The man in the hat was a monster called the Fury, whose sole purpose was to recover the Stone. The Fury breached the house and could multiply. Ray offered it the Stone, which vanquished the Fury and re-cloaked the house. 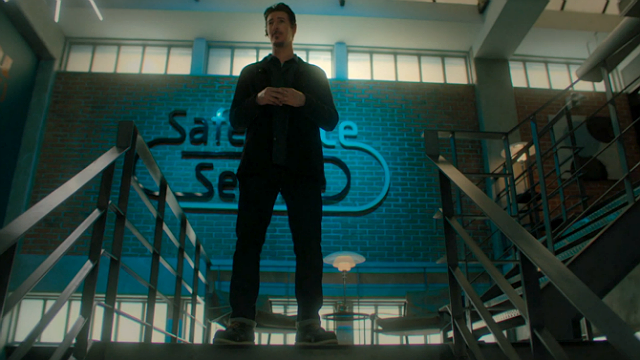 Since the dark amber hadn’t restored Macy’s powers, she stayed behind to fill in for Maggie at SafeSpace. While leading a group of new members, one rattled her with his questions. He turned out to be Julian Shea, the new majority investor of SafeSpace. He was there to give a talk and announced that they’d be building a hydroponic area under SafeSpace where the command center was. Macy invited Julian to dinner to convince him not to, with the help of the influencer potion. She spilled it on him, but after bringing up environmental reasons, he agreed to do a thorough check and put the plans on hold. 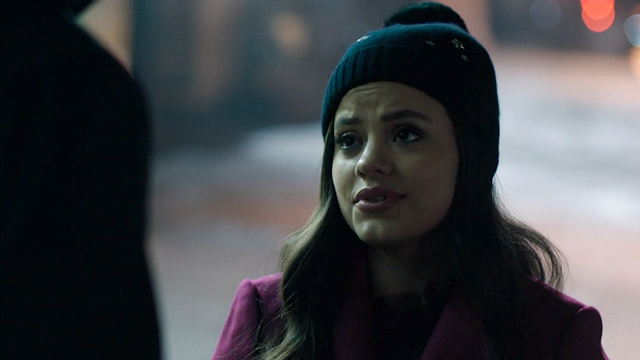 Jordan didn’t remember much about the incident with Parker, but he helped train Maggie to protect herself. He recalled that Parker had called her “Vera”, so he Googled them. Jordan learned that people thought Maggie was dead. When he was going to ask her about it, he changed his mind. Maggie used her card to enter the command center, and Jordan followed her. She was gone.

What did you think of this episode of Charmed? Let us know in the comment section below!