Home Culture Your guide to the SAG Awards 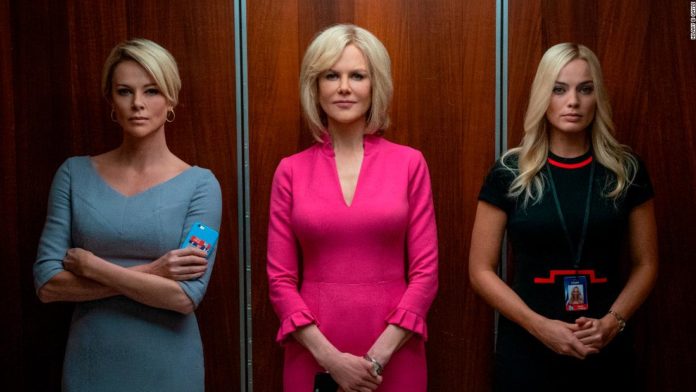 What are the SAG Awards?

The 160,000 performers who are members of SAG/AFTRA cast their votes to honor their fellow peers at this Hollywood event. The statuettes handed out are called Actors. Instead of categories for best picture or best TV drama, the SAG Awards recognize ensemble and individual performances.

Kristen Bell was the host in 2018, and last year Megan Mullally hilariously guided our way through the show. SAG has announced that Joey King and Logan Browning are co-ambassadors of the ceremony, but there is no official host this time around.

The casts of “Bombshell,” “Marriage Story” and “Once Upon a Time in Hollywood” led film nominations with four each. “The Marvelous Mrs. Maisel” scored the most nominations among television series. Robert De Niro will receive a Life Achievement Award for his work on screen and humanitarian accomplishments.

The SAG Awards air Sunday at at 8pm on TNT/TBS. Like CNN, those networks are owned by Warner Media.