After over a decade of its establishment, the upcoming 12th Thailand International Jazz Conference 2020 (TIJC2020) from January 31 to February 2, 2020 will be the most international with the most diverse array of musical styles — from traditional standard, flamenco and Latin, big band music, rhythm and blues, jungle and drum ‘n’ bass, to the most current contemporary jazz and the most eclectic classical-influenced “third stream” jazz. 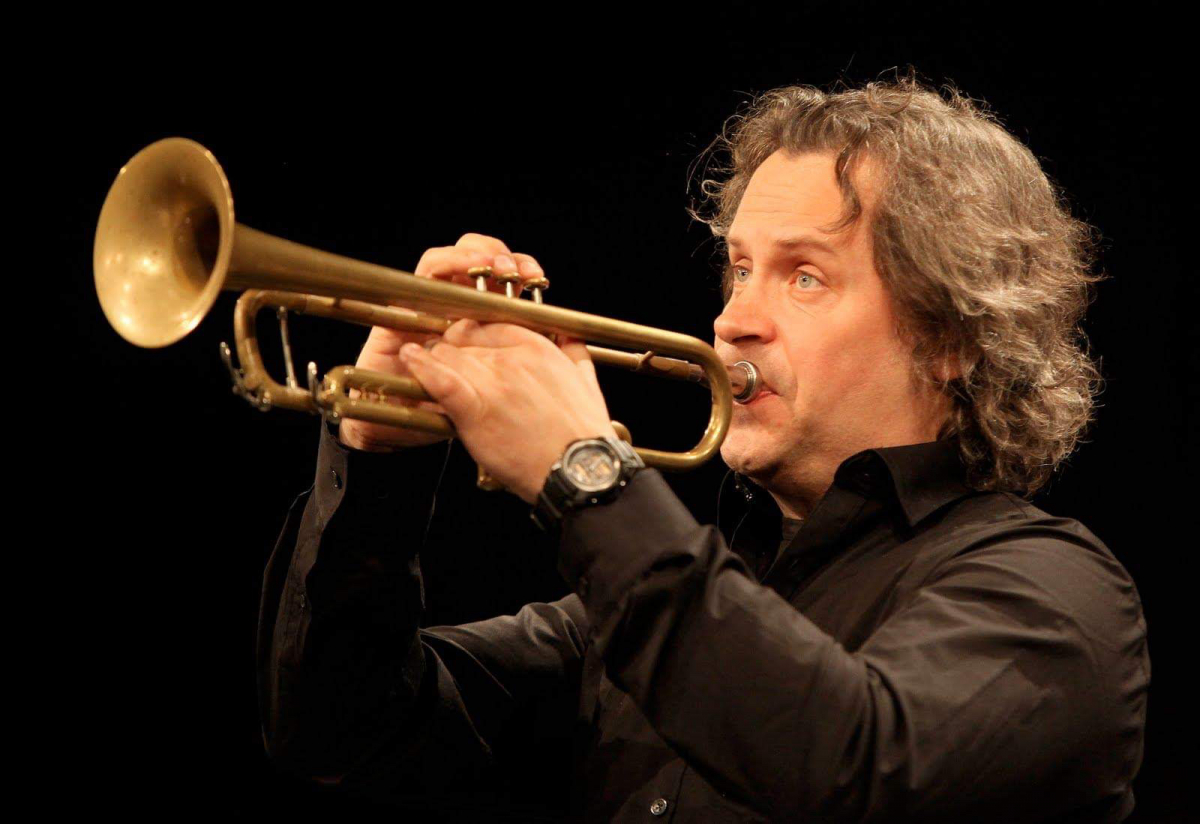 Drummer and leader of this all-star jazz project, the legendary Omar Hakim, is well recognised today as one of the world’s top jazz and overall drummers who has performed with everyone, from Miles Davis and Weather Report to the likes of Michael Jackson, Madonna and countless others. Joining Omar Harkim in Ozmosys on the keyboard is Rachel Z, one of the most influential contemporary keyboardists who has also collaborated with countless artists such as Wayne Shorter, Steps Ahead, Marcus Miller, and Najee. Bassist Linley Marthe, famous for his collaboration with the great Joe Zawinul, has now become one of the most sought-after contemporary jazz and popular bassists.

Last but not least, the name of jazz guitar superhero Kurt Rosenwinkel needs no introduction. He is acknowledged by the jazz world nowadays as one of the most influential jazz guitarists of the 21st century. Encompassing a variety of musical styles from jazz, rock, ambient music, to classical music, Rosenwinkel became internationally prominent for his distinctive improvisational style, extremely fluent guitar skill, and visionary composition. One of the outstanding projects is the “Big Road Blues”, which documents Kurt’s collaboration with the legendary Eric Clapton.

Ozmosys will close out the night (February 2) on the “Main Stage” at TIJC with their highly energetic and tasteful contemporary jazz featuring all the heavyweights in today’s world jazz scene.

Besides performing with Ozmosys, Rosenwinkel will also perform a very special concert featuring his original composition, with Thailand Philharmonic Orchestra (TPO) in the “Jazz with TPO” concert on Saturday (4pm onwards) at Prince Mahidol Hall. Orchestral jazz is not something you can hear every day. Plus, Rosenwinkel is the world’s top jazz guitarist, described by the Jazz Book as “a visionary composer, with an infinitely sensitive way of layering electronic sounds, borrowed from ambient music, dub, and drum and bass, and manipulating them intelligently”. You may not be able to imagine how astonishing it would be when Kurt’s extremely imaginative composition and skillful and original guitar performance will sound like in front of the lush, sophisticated, and powerful background from the philharmonic orchestra. Hence, this is one of the must-see concerts.

Great Russian trumpeter Alex Sipiagin also joins the same orchestral afternoon as a soloist for TPO. Over the past decades, Sipiagin has established his reputation in the New York jazz scene as a world-class jazz trumpet player. In the TIJC2020, his session with TPO will also feature a masterful trumpet performance of his own amazing composition performed with rich orchestral arrangement – again a must for any jazz and orchestral music lovers.

Also joining the TPO evening is Jorge Pardo, Spanish flutist and saxophonist, whose reputation is guaranteed by his long-time collaboration with the great Chick Corea and Paco de Lucia. Over decades of his music profession, Pardo has been a major force that created a new musical language embracing jazz with Flamenco. The same TPO session will give you a great experience of jazz music with flamenco, jazz, world, and orchestral classical characters.

The main event, considered to be a highlight of TIJC, is the evening concert series to be held at the “Main Stage” located in the College of Music’s scenic Musica Arboretum. In addition to Ozmosys who will headline Sunday night, the headliners for Friday (January 31) and Saturday (February 1) nights include Javon Jackson, a tenor saxophonist who came into international prominence as a touring and recording member of the legendary drummer “Art Blakey and the Jazz Messengers” and The Rajiv Jayaweera Quintet Featuring Chris Cheek, respectively.

With its focus on the artistic value of jazz music, as well as the development of the society via jazz education, TIJC has now marked its place on the world map as one of the dream destinations for jazz aficionados and players around the country, region, and the world.

In addition to all the above, this is the year that we are so much into the concept of “Jazz for All” to make the jazz music available and well-known by all.

For TIJC2020, all kids under 10 years old can participate free of charge, with some special discount for parents as well.

The Thailand International Jazz Conference 2020 (TIJC2020) will be held from January 31 to February 2 at the College of Music, Mahidol University. For more information, visit www.tijc.net.2