Home Culture The best moments from the SAG Awards 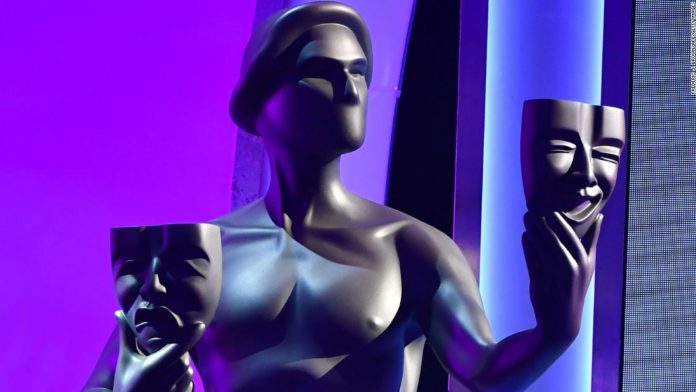 “As the lights went down he looked at me and said ‘If you really want to be an actor and get into this profession, if you want to understand what great acting, is watch that man on screen,'” DiCaprio recalled.

The room erupted into cheers and a standing ovation for De Niro.

“We as actors don’t do it all alone,” De Niro said. “We can’t do it all alone. We depend on each other for collaboration in our work and support and fellowship both on screen and off. And for that I am so grateful.”

De Niro decided to get political by quoting himself from a recent interview with Variety.

“There’s right and there’s wrong and there’s common sense and there’s abuse of power,” he said. “And as a citizen I have as much right as anybody – an actor, an athlete a musician or anybody else — to voice my opinion. And if I have a bigger voice I’m going to use it whenever I see a blatant abuse of power.”

The prolific actor has been outspoken in his criticism of President Donald Trump.

He also said he would treasure the award because it comes from his fellow actors.

Daniel Kaluyaa on mute, animal invasions and too many doors – seven best moments of the Golden Globes