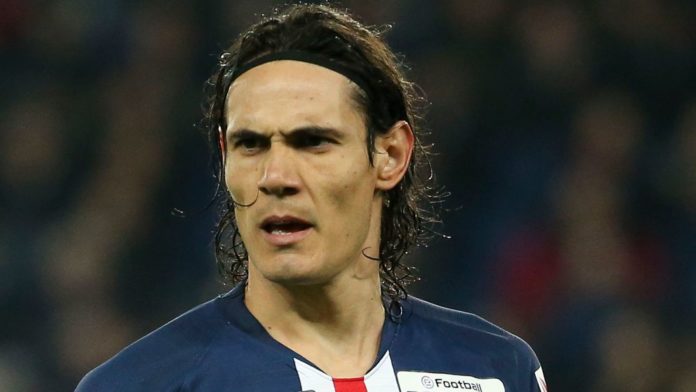 Cavani’s contract expires at the end of the season but the Uruguayan striker wants to leave during the January transfer window.

Speaking after PSG’s French Cup win at Lorient on Sunday, Leonardo said: “We’ve always said the same thing. We were hoping he would stay with the club, but today (Sunday) he asked to leave.

“We’re studying the situation. We’ve had a proposal from Atletico Madrid, but that proposal was not commensurate with the player’s value.”