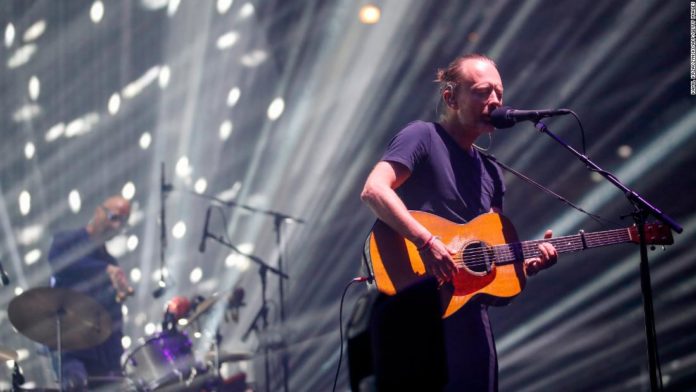 On Monday the British band announced via Twitter that it was launching a “public library” which would act as an online archive for Radiohead.
The archive resides on their official site and includes rare EPs. Users are able to curate their lists of all things Radiohead being offered.
“Radiohead.com has always been infuriatingly uninformative and unpredictable,” the tweet read. ” We have now, predictably, made it incredibly informative. We present: the RADIOHEAD PUBLIC LIBRARY.”
The library also features artwork, music videos, compilations and television performances.
Radiohead was inducted into the Rock and Roll Hall of Fame last year.