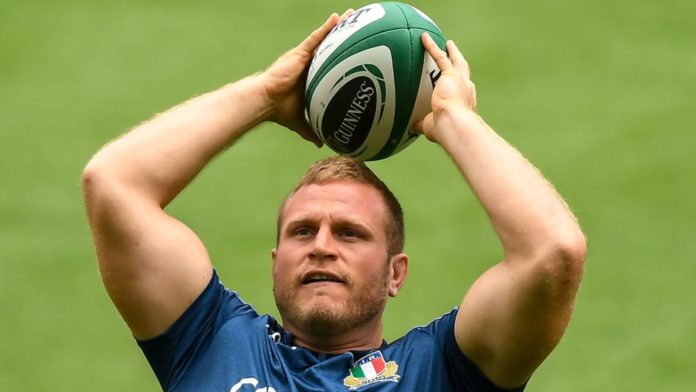 Luca Bigi will succeed Sergio Parisse as Italy captain and lead the Azzurri in this season’s Six Nations.

The 28-year-old Zebre hooker will take charge for the first time in Italy’s tournament opener against Wales in Cardiff on February 1.

Parisse is set to retire from international rugby later this year.

He was not named in Italy head coach Franco Smith’s Six Nations squad, although it is thought he will be called up later in the competition.

Bigi, who has won 24 caps, made his Test debut against Scotland in 2017 and started three of Italy’s World Cup games in Japan earlier this season.

“We had the opportunity to identify a group of athletes who will have a leadership role within the team and to help develop an internal culture within the group,” said Smith.

“This is certainly a great responsibility for him [Bigi] but also a chance to continue his growth as a player, supported by other athletes who we believe can positively influence the group, in a doubly-strategic role as hooker and captain.”