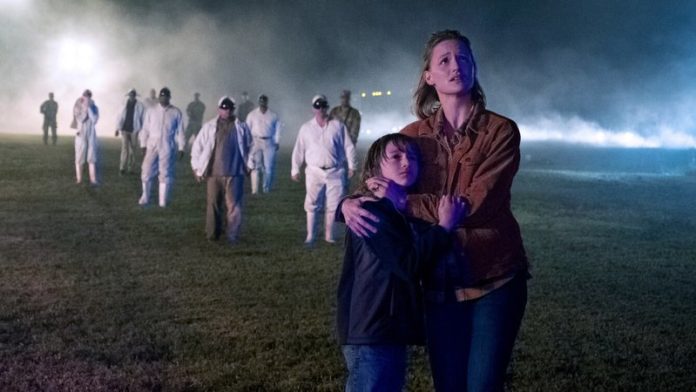 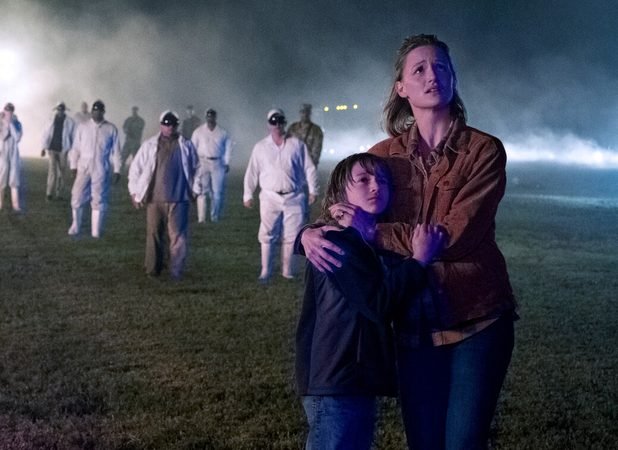 Apple TV+ has officially announced the premiere date for Oscar winner Steve Spielberg’s forthcoming anthology series Amazing Stories, revealing that the reboot will be making its debut on March 6 with its first five episodes. In addition, the streaming service has also revealed the first-look photo from one of the first five episodes titled “The Rift” which will be starring Edward Burns, Kerry Lynne Bishé, Whitney Coleman, Trisha Mashburn, Austin Stowell, and Juliana Canfield.

“Alongside our partners Universal TV and our showrunners Eddy and Adam, we’re honored to bring a new anthology of ‘Amazing Stories’ to audiences on Apple TV+, which serves as the perfect platform for us to deliver the emotionally engaging, wondrous tales that families can enjoy and experience together.” Darryl Frank and Justin Falvey, co-presidents of Amblin Television, said in a statement (via The Futon Critic)

A reimagining of the original anthology series, the Amazing Stories reboot will consists of 10 episodes where each episode will transport the audience to worlds of wonder through the lens of today’s most imaginative filmmakers, directors and writers. The series’ director lineup is consists of Chris Long (The Americans, The Mentalist), Mark Mylod (Succession, Game of Thrones), Michael Dinner (Unbelievable, Sneaky Pete), Susanna Fogel (Utopia, Play By Play), and Sylvain White (Stomp The Yard, The Rookie)

Forster stars in the episode “Dynoman and the Volt,” directed by Susana Fogel, that surrounds an awkward tween boy and his grandpa (Forster) who wrestle with feeling powerless, but when a superhero ring Grandpa ordered out of the back of a comic book arrives 50 years late and has the power to turn them into actual superheroes. The episode will feature an “In memory of” card to honor the late actor.

The reboot is executive produced by award-winning filmmaker Steven Spielberg along with Eddy Kitsis and Adam Horowitz (Lost, Once Upon a Time), who will both serve as showrunners. Darryl Frank, Justin Falvey, Chris Long, Don Kurt and David H. Goodman are also set to executive produce. The series is co-production between Universal Television and Amblin Television.

Amazing Stories first premiered in September of 1985 fresh off of Spielberg’s success from producing Back to the Future and directing Indiana Jones and the Temple of Doom. The series’ episodes ranged from fantasy-themed to more sci-fi or horror-focused episodes and featured a veritable who’s who of directors behind each episode, including Spielberg himself, plus Bob Clark, Clint Eastwood, Joe Dante, Martin Scorsese, Irvin Kershner, Robert Zemeckis, Danny DeVito, Tom Holland, Brad Bird, Nick Castle, and even Burt Reynolds. The series, despite twelve Emmy nominations and five wins, was canceled after two seasons. 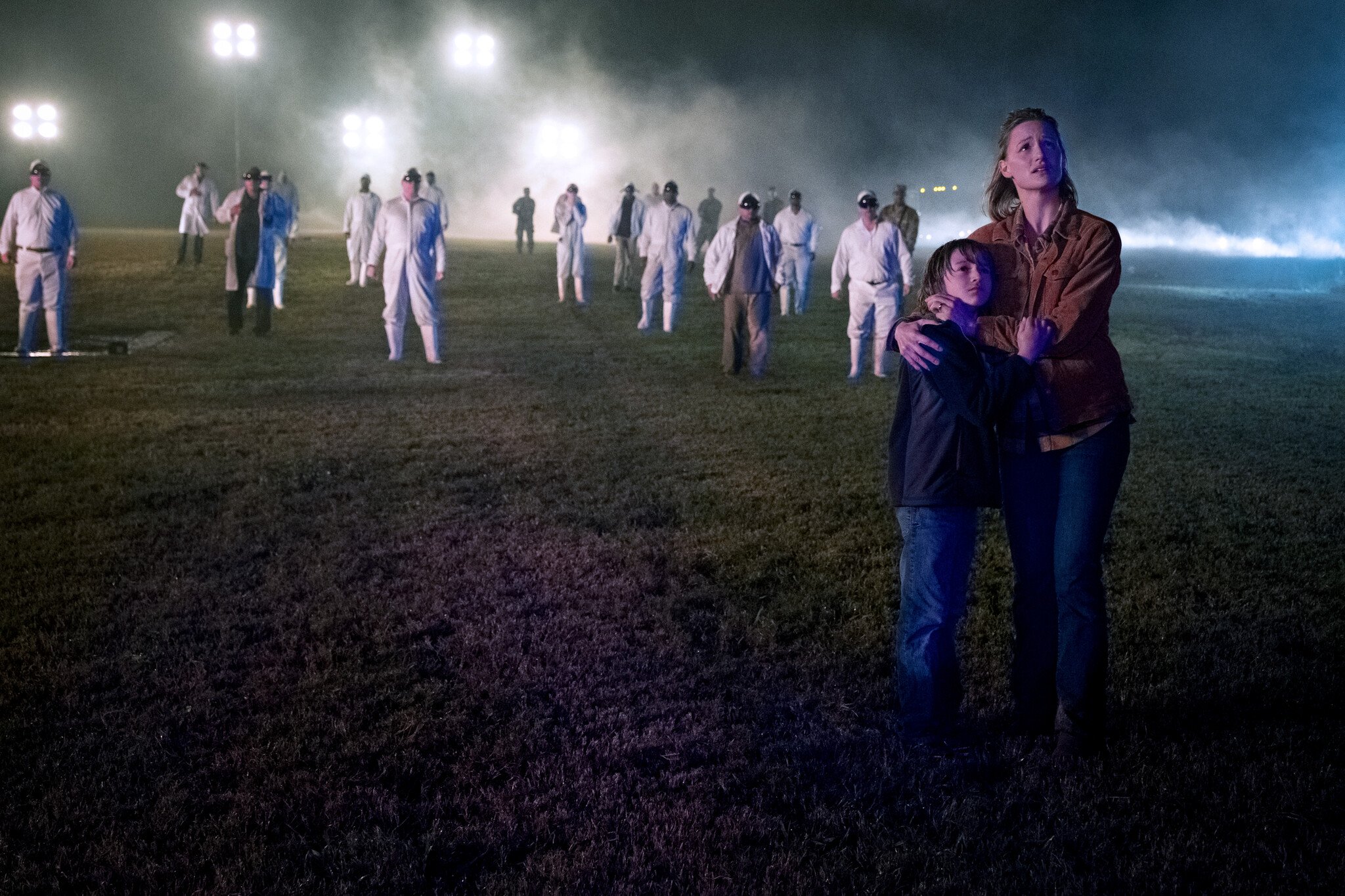