Home World The Merovingian May Return for The Matrix 4 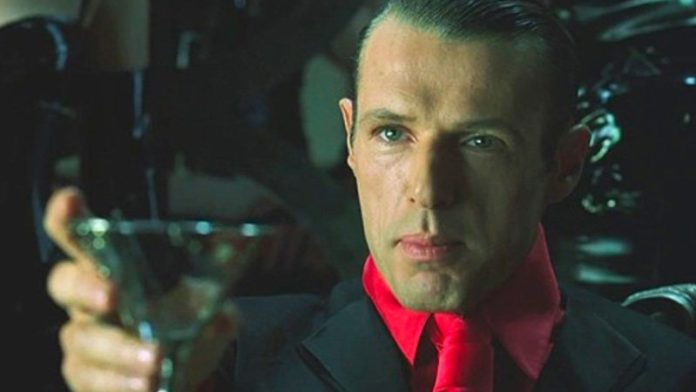 The Merovingian May Return for The Matrix 4

Guys, we have another Matrix film to look forward to. And it looks like it may bring back one of the more intriguing villains from the previous installments, the Merovingian – so long as scheduling doesn’t become an issue.

At least, that’s according to the French outlet Allocine (via Indiewire), who reported that actor Lambert Wilson was in negotiations to make a return, but that the film may conflict with his schedule. So, no, this isn’t an official announcement, but it is exciting to think that the Merovingian could return in some way shape or form as his character was left open-ended after his brief appearance at the beginning of The Matrix Revolutions.

Should Lambert return he will join a cast that includes Keanu Reeves, Carrie-Anne Moss, Jada Pinkett Smith, as well as newcomers Jessica Henwick, Neil Patrick Harris, Toby Onwumere, and Yahya Abdul-Mateen II, who is rumored to be playing young Morpheus.

Production on The Matrix 4 is scheduled to begin in early 2020. Lana Wachowski co-wrote the script with Aleksander Hemon and David Mitchell and will direct the film as well.