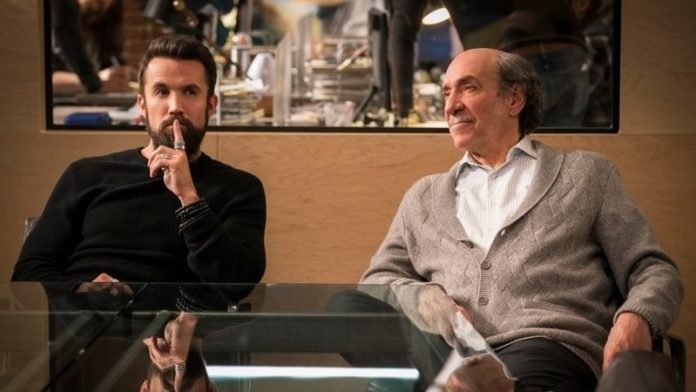 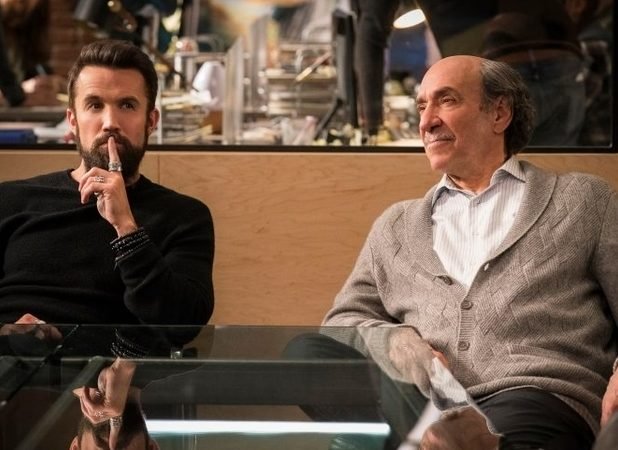 Apple TV+ has officially renewed its upcoming comedy series Mythic Quest: Raven’s Banquet for a second season. The renewal announcement comes ahead of the half-hour long sitcom’s debut next month which will be led by Rob McElhenney, who will also serve an executive producer along with long-time collaborator Charlie Day.

Co-created by McElhenney and Megan Ganz, Mythic Quest: Raven’s Banquet will follow the story of a team of video game developers as they navigate the challenges of running a popular video game. McElhenney is set to portray the role of Ian Grimm, who is being described as the company’s creative director.

Mythic Quest: Raven’s Banquet is executive produced by It’s Always Sunny in Philadelphia duo Rob McElhenney and Charlie Day through their RCG banner. It is a co-production by Lionsgate, 3 Arts Entertainment and Ubisoft. It is also executive produced by Ganz along with 3 Arts’ Michael Rotenberg and Nicholas Frenkel; and Ubisoft’s Jason Altman, Danielle Kreinik, and Gérard Guillemot.

All nine episodes of the comedy will be available for streaming on Friday, February 7.

Some of the upcoming original shows that will debut on Apple’s recently launched streaming service include the drama series Defending Jacob starring Chris Evans and Jaeden Martell; Mr. Corman starring Joseph Gorden-Levitt; the comedy series Ted Lasso which will be led by Jason Sudeikis; the sci-fi series adaptation of Foundation; and Oscar winner Octavia Spencer’s Truth Be Told.