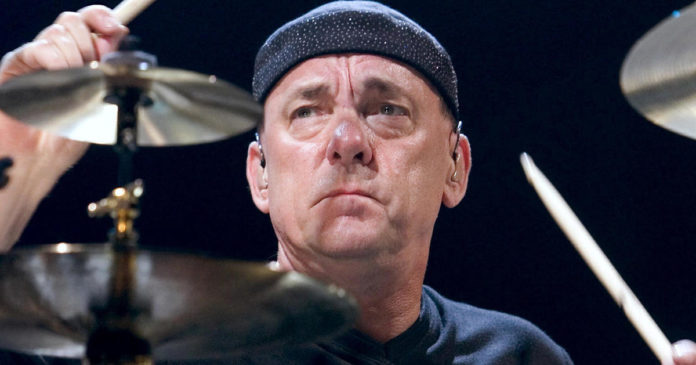 The son of a silent film-era actress and a stockbroker, Buck Henry (Dec. 9, 1930-January 8, 2020) had a bifurcated childhood, divided between Hollywood and New York, listening to the sophisticated chatter of his mother’s friends and co-workers. “I saw how silly and funny and trivial these stars could be,” he said in a 1997 interview. “But I also remember thinking, ‘Gee, this would be a good way to live. These people are not responsible for anything except their own talents and their own vices.'”

In the 1950s Henry’s puckish sense of humor pranked many in the news media when he helped launch the Society for Indecency to Naked Animals, whose aim was to garb animals with “simple, decent, and comfortable clothing,” he told CBS News straight-faced.

He worked as a gag-writer for television before joining up with Mel Brooks to create the classic TV spy spoof, “Get Smart.” He then began a long association with director Mike Nichols, as the screenwriter of “The Graduate,” earning an Oscar nomination (which he had to share with another writer whose earlier script had been rejected). Henry also appeared as a desk clerk in the film, opposite a nervous Dustin Hoffman on his way to an illicit rendezvous with Anne Bancroft.

Henry scripted “Catch-22,” “The Owl and the Pussycat,” “What’s Up, Doc?,” “The Day of the Dolphin,” “First Family,” and “To Die For.” He also co-starred in Warren Beatty’s “Heaven Can Wait” (pictured), for which he earned his second Oscar nomination, for co-directing (with Beatty).

But Henry became even more well-known for his string of appearances on “Saturday Night Live,” beginning in 1976. He hosted the show 10 times, often serving as John Belushi’s mild-mannered foil in “Samurai” sketches, and playing the nerdy father of nerdy Bill Murray.

Hounded for years to write a sequel to “The Graduate,” Henry made a cameo appearance as himself in Robert Altman’s 1992 satire, “The Player,” pitching “The Graduate, Part II,” with Julia Roberts as Dustin Hoffman and Katharine Ross’ daughter, and Anne Bancroft as Mrs. Robinson, who’d suffered a stroke: “It’ll be funny. Wild, weird and funny, and with a stroke,” he promised.

Henry also appeared in the short-lived sketch series “The New Show,” and created the sci-fi parody “Quark.” Among his later acting credits were TV’s “Will & Grace,” “Murphy Brown,” “30 Rock” and “Hot in Cleveland,” and the films “Rude Awakening” and “Breakfast of Champions.”

“I never wrote an outline, or a treatment,” Henry said in 2013, describing his writing process for the Writers Guild Foundation: “Before I start, I like to know the beginning, I like to know the end … It’s a very good idea to have, besides the beginning and the end in mind – even if you change the end when you get there – a scene somewhere in-between them that you really want to write, that you are driven to get there. ‘Oh God, I got to do this and this and this, but then I’ll have this!‘ It’s like spending a lot of money and learning another language just to get a hot date.”