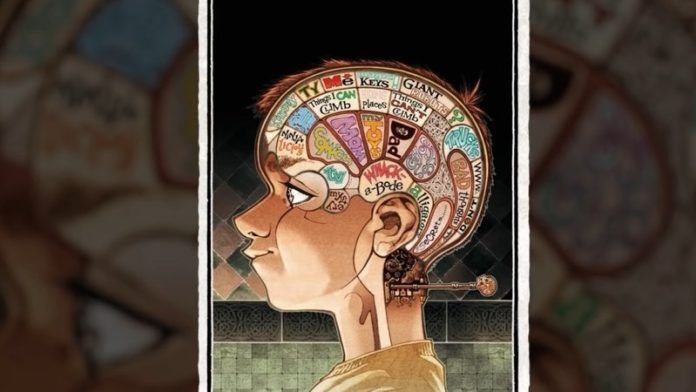 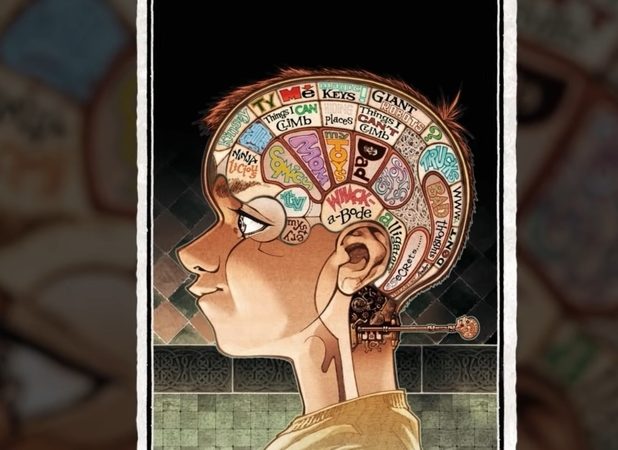 Netflix has released the first featurette for the long-awaited series adaptation of Locke & Key, highlighting the graphic novels’ journey from comic to screen and how the series thought of a different way to adapt the iconic head key from the source material. Based on Joe Hill and Gabriel Rodriguez’s fantasy horror graphic novel of the same name, the series will be making its debut on February 7. Check out the video in the player below! 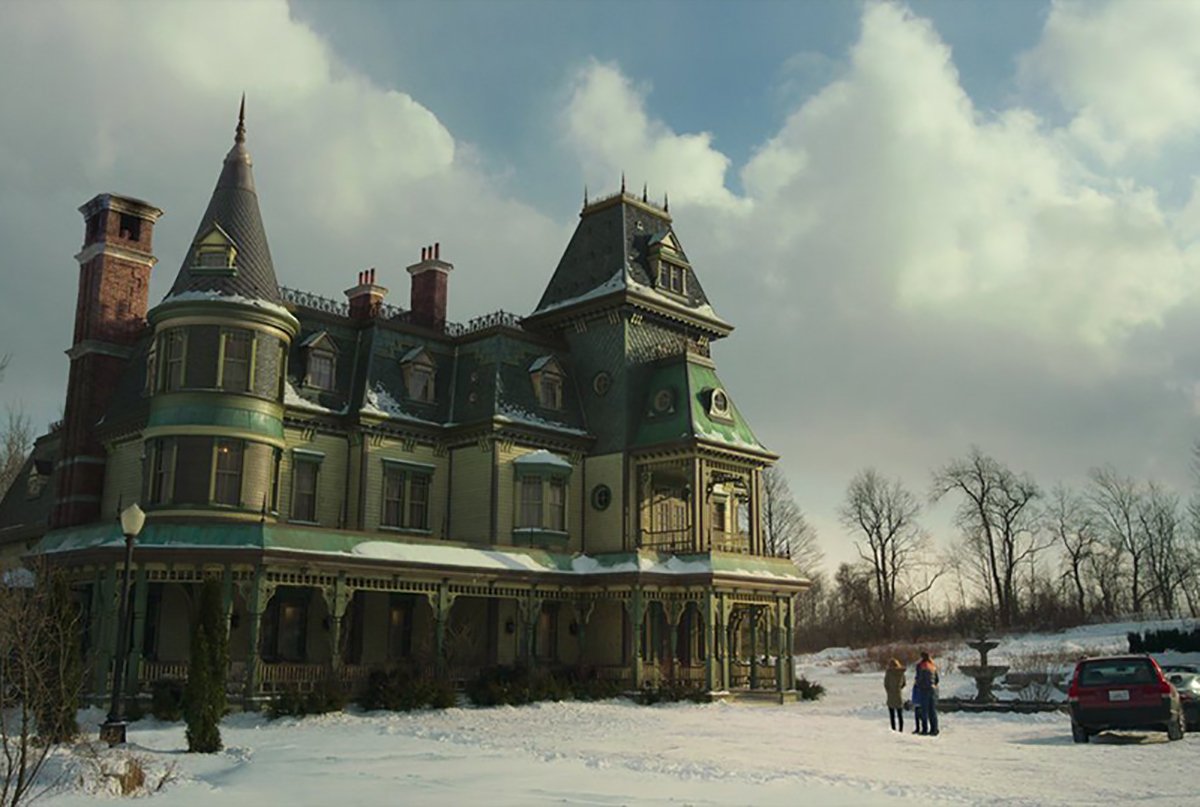