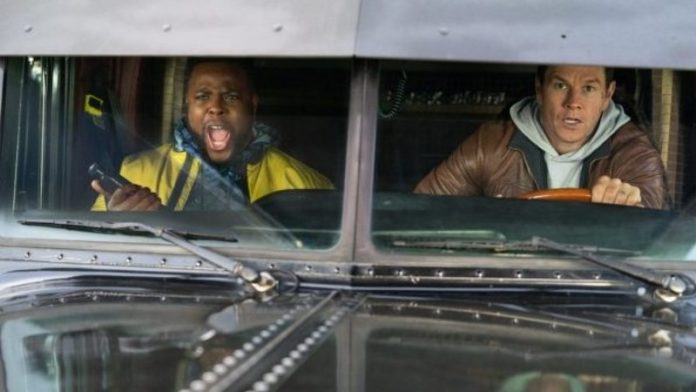 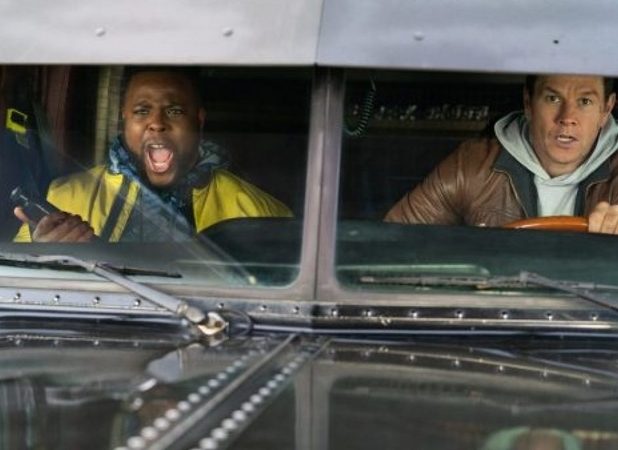 The official trailer for Netflix‘s forthcoming action-comedy film Spenser Confidential has arrived online, starring Academy Award nominee Mark Wahlberg as he tries to take down the drug cartels and corrupt police and politicians, who framed him five years ago. Based on Ace Atkin’s Wonderland novel, the action film will be available for streaming on March 6. Also featuring Winston Duke and Post Malone, you can check out the trailer in the player below!

When two Boston Police officers are murdered, ex-cop Spenser (Mark Wahlberg) teams up with his no-nonsense roommate, Hawk (Winston Duke), to take down criminals in this action-comedy.

Inspired by Robert B. Parker’s Wonderland, a best-selling novel by Ace Atkins, The film follows Spenser (Mark Wahlberg) — an ex-cop better known for making trouble than solving it — just got out of prison and is leaving Boston for good. But first he gets roped into helping his old boxing coach and mentor, Henry, with a promising amateur. That’s Hawk, a brash, no-nonsense MMA fighter convinced he’ll be a tougher opponent than Spenser ever was. When two of Spenser’s former colleagues turn up murdered, he recruits Hawk and his foul-mouthed ex-girlfriend, Cissy, to help him investigate and bring the culprits to justice.

Spenser Confidential is the fifth collaboration between Wahlberg and Berg, who previously worked together on Lone Survivor, Deepwater Horizon, Patriot’s Day, and Mile 22.

Robert B. Parker’s Spenser character has been the basis for 48 novels, which all became New York Times bestsellers. Long acknowledged as the dean of American crime fiction, Parker was named Grand Master of the Edgar Awards in 2002 by the Mystery Writers of America, an honor shared with earlier masters such as Alfred Hitchcock and Ellery Queen.