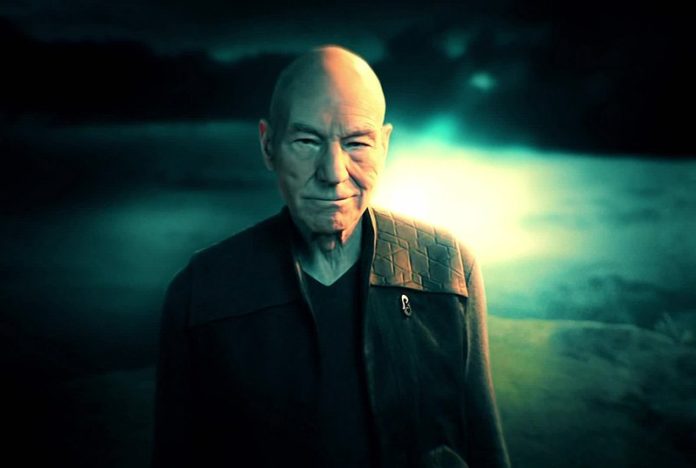 Mandatory Streamers: Jean-Luc Picard is back!

Welcome to Mandatory Streamers, our column covering the best new streaming content coming your way every week! For the week of January 20, Sir Patrick Stewart reprises his role as Jean-Luc Picard in CBS All Access’ Star Trek: Picard series, focusing on the next chapter of the iconic character’s life. Check out the best shows debuting and returning online this week as well as the latest renewal announcements below and be sure to visit our mother site Mandatory by clicking here!

Star Trek: Picard, Series Premiere: The series will tell the next story of Picard’s life, taking place after Star Trek: Next Generation, and will see the return of Star Trek alums like Brent Spiner as Data, Jonathan Del Arco as Hugh the Borg, Star Trek: Voyager‘s Jeri Ryan as Seven of Nine along with Marina Sirtis as Commander Deanna Troi and Jonathan Frakes as Riker. The highly-anticipated series will premiere on Thursday, January 23. 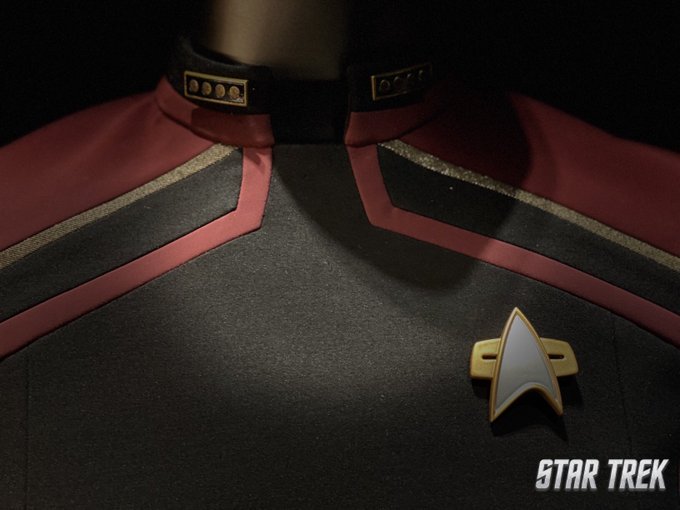 Chilling Adventures of Sabrina, Part 3 Premiere: Part 3 will find Sabrina (Kiernan Shipka) still recovering after the horrific events of Part 2, which saw her defeat Lucifer, her father, who is now a prisoner within the body of her boyfriend Nichola Scratch. Sabrina is determined to free Nicholas from his misery and bring him home, but must also fend off a number of challengers to Lucifer’s now vacant throne. Part 3 will begin streaming on Friday, January 24.

Shrill, Season 2 Premiere: In season 2, after facing her demons – her mom, her boss and, of course, her troll – Annie (Aidy Bryant) starts the season feeling pretty good with boyfriend Ryan by her side. That is until she realizes that hastily quitting her job and jumping into a relationship with someone who is, well, a little less career-focused may not have been the best idea. But Annie isn’t the only one on a path to self-discovery… she’ll be joined by both Fran and her mother, who are also figuring out what they really want out of life. And while it’s not easy to get what she always imagined she’d want, Annie is no longer the doormat she once was – and she’s just getting started. The new season will launch on Friday, January 24.

Awkwafina is Nora From Queens, Series Premiere: Loosely based on Awkwafina’s real-life experiences, Awkwafina Is Nora from Queens will follow the story of a young woman named Nora Lum, who is growing up in Flushing. Raised by her Dad and Grandma (Lori Tan Chinn) alongside her cousin, Nora leans on her family as she navigates life and young adulthood in outer borough-NYC. The series will debut on Wednesday, January 22.

Better Call Saul, Season 6: Ahead of the series’ upcoming fifth season premiering in February, AMC has renewed the award-winning Breaking Bad prequel series for a sixth and final 13-episode season! Season 6 is expected to premiere in 2021.

Wu-Tang: An American Saga, Season 2: Hulu has renewed their music period drama for a second season! Based on the influential hip-hop group, the Wu-Tang Clan, the series chronicles the history and formation behind the music group as they deal with the daily struggle of balancing their music career amidst the drug-induced early ’90s.

Dollface, Season 2: The Hulu Original comedy series starring Kat Dennings has been renewed for a Season 2 at the streamer! The show follows Jules (Dennings), a young vibrant woman who is dealing with the aftermath of being dumped by her boyfriend. With a broken heart, Jules battles her own imagination in order to literally and metaphorically re-enter the world of women, with friendships she left behind and the new battle of dating post-breakup.

Grown-ish, Season 4: Freeform has renewed its Black-ish spinoff series for a fourth season soon after the third season of the half-hour comedy premiered! Season 3 finds Zoey (Yara Shahidi) juggling her schoolwork with a new gig as musician Joey Bada$$’s personal stylist — a career path that initially put her at odds with Luca, who felt like Zoey stole a golden opportunity from him. But the two have decided to proceed as friends, just like Zoey and Aaron, the latter of whom is beginning to feel the effects of senioritis.

Good Trouble, Season 3: Freeform has also greenlit a Season 4 for The Fosters spinoff series that follows residents of The Coterie as they deal with the consequences of their personal and professional decisions and realize that sometimes standing up for what you believe in comes at a price.

Mythic Quest: Raven’s Banquet, Season 2: Apple TV+ has officially renewed its upcoming comedy series for a second season. The renewal announcement comes ahead of the half-hour long sitcom’s debut next month which will be led by Rob McElhenney, who will also serve an executive producer along with long-time collaborator Charlie Day. The show will follow the story of a team of video game developers as they navigate the challenges of running a popular video game. McElhenney is set to portray the role of Ian Grimm, who is being described as the company’s creative director.