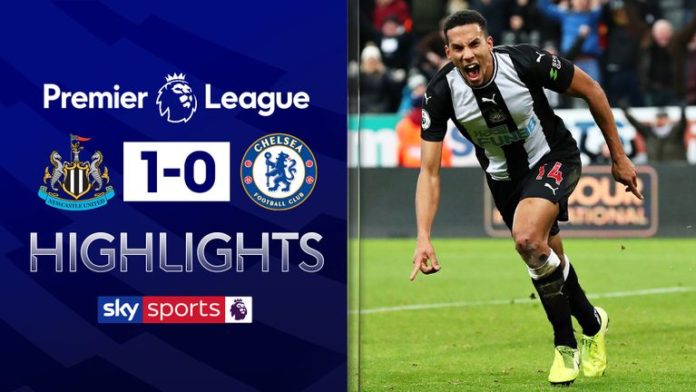 That is according to Inter’s sporting director Piero Ausilio, who told Sky in Italy on Monday: “There is an agreement in principle with Chelsea for Victor Moses. We are making evaluations at the moment.”

It means Moses is set to be recalled from his current loan at Galatasaray before joining with former Chelsea head coach Antonio Conte, with whom he won the Premier League title in 2017.

Moses’ Chelsea team-mate Olivier Giroud and Tottenham’s Christian Eriksen are the other players Inter are hoping to land as they pursue the Serie A title.

Sky Sports News reported in the summer Inter were interested in bringing Moses to the club, where the wing-back would get a second chance to work under Conte.

The Nigeria international was loaned out to Fenerbahce by former Chelsea head coach Maurizio Sarri last January but has only played six times this season because of a recurring thigh injury.