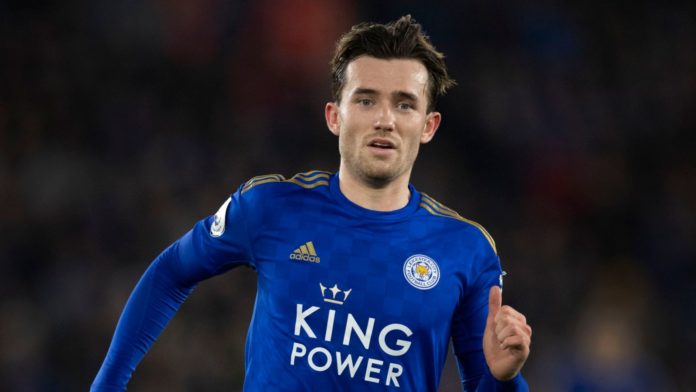 Ben Chilwell and Hamza Choudhury were fined by their Leicester City team-mates for turning up late for a training session last week.

The club has not sanctioned the duo, instead leaving it to the accepted protocols within the squad, where fines for such an offence go into a central fund to pay for the players’ Christmas party.

It is thought manager Brendan Rodgers is not overly concerned by the behaviour of the two players, and the fact that the pair were rested from the squad to face Burnley on Sunday is not seen as a punishment.

Rodgers has accepted that both players had personal reasons which contributed to why they were late.

There has been no comment from Leicester, but Rodgers did address the issue after the 2-1 defeat to Burnley.

“They missed a very important session for us in the week, which was the build-up leading to this game, so we could not bring them into the game,” Rodgers said.

“They were just unavailable for the training. We were doing a lot of preparation for this game, they were unable to be there, so we now move on.

“Both will be in contention for Wednesday.”

Golf or snooker: Which is harder?

British man killed by avalanche while skiing in Swiss Alps