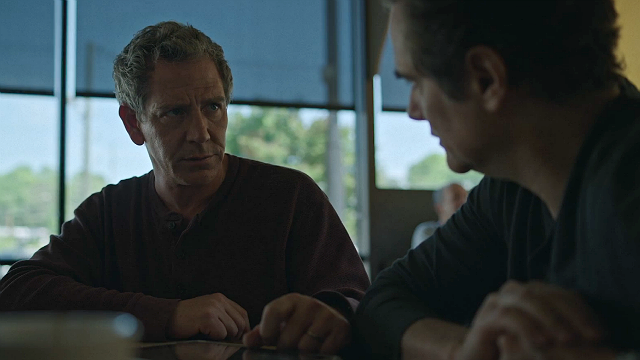 In the previous episode of HBO’s The Outsider, Ollie Peterson killed Terry outside his arraignment, and Ralph investigated the Maitland’s Dayton trip while on leave. In The Outsider Episode 3, evidence found in a barn provided more questions about Terry.

Yunis oversaw the collection of evidence at a barn. There were clothes matching what Terry wore in the train station security footage, including the belt buckle. While the prints matched Terry’s, some appeared blurry, as if they were from an older version of Terry. The clothes were also covered in an unknown substance. Yunis brought all this to Ralph, who suggested reading in Howie and Alec. Alec suggested hiring Holly Gibney to further retrace what had happened on the Maitland’s trip to Dayton.

Holly Gibney was considered strange and could recall and deduce information perfectly. She revealed that her parents took her to doctors as a child, who could not diagnose her condition. In Dayton, she visited the strip mall where the van was stolen, but the security cameras were a dead end. At the hospital where Terry’s father resided, she tried to gain access, but the receptionist thought she was a reporter. However, the receptionist didn’t know that Terry was dead.

Jack Hoskin had been recalled from time off to fill in for Ralph while he was on leave. After a visit to The Peach Crease, he visited the barn. Jack saw a figure in the dark and felt pain as an abrasion formed on his neck. During his next Peach Crease visit, the bouncers were about to throw him out when he screamed in pain. He resolved to do whatever the voice he was hearing told him to do. 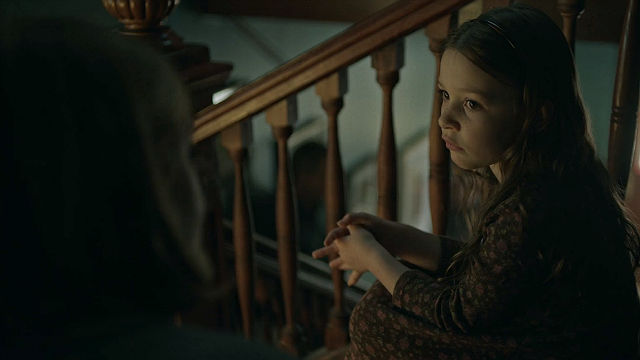 Jessa asked Glory to speak with Ralph. The man she kept seeing had a message for him and promised to leave her alone if she delivered it. Glory asked Ralph, who arrived with Jeannie, Howie, and Alec, to ease her mind. Jessa told him that the man wanted him to stop what he was doing. Glory cut the visit short, but after speaking with Jeannie, she allowed Jeannie to question Jessa. Jessa explained that she’d seen the man four times. At first, he’d looked like Terry, but he evolved to look more muscular. Though Ralph tried to reassure her, Jessa insisted it was him that should be scared. 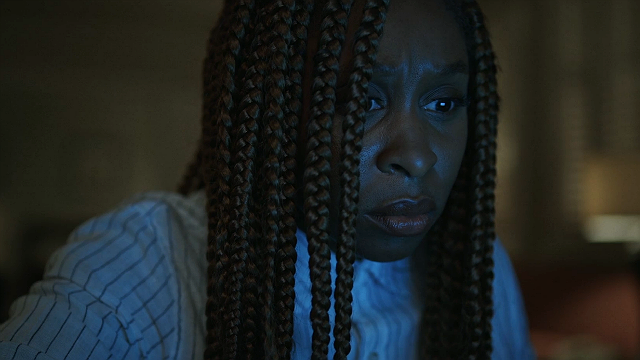 We saw a man in prison. At the arrival of another prisoner, he popped out a lens from his glasses and sharpened it into a hook. A guard let the other prisoner out and opened the man’s cell. He was there to kill him, but the man with the lens slit his own throat with it. Holly Gibney found that he was a hospital worker at the center where Terry Maitland, and he was in custody for killing two young girls.

What did you think of this episode of The Outsider? Let us know in the comment section below!

Beatings and intimidation – but Belarus protesters are still full of...