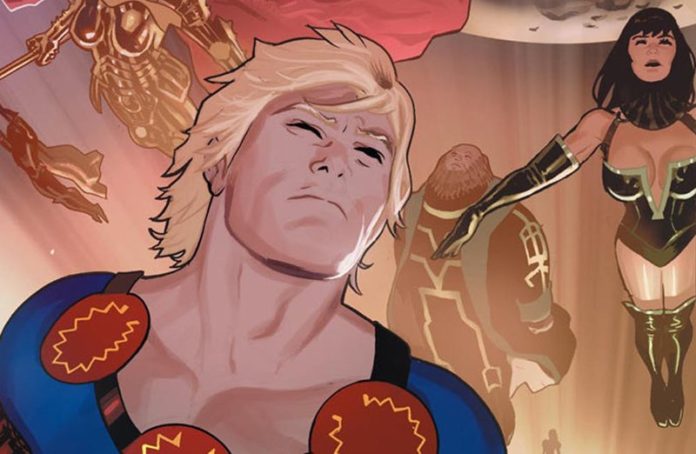 A bunch of new behind-the-scenes photos from the UK set of The Eternals have surfaced online through Twitter (via Comic Book Movie) as production continues for Marvel Studios’ highly-anticipated film. The new set photos offer us a glimpse of the potential relationship between Gemma Chan’s Sersi and Kit Harington’s Dane Whitman. Also featuring our first look at Kumail Nanjiani’s Kingo and Lia McHugh’s Sprite, you can check out the full photos below!

Kit and Gemma on Eternals set shooting as Dane and Sersi pic.twitter.com/2dOxg3Q1lZ

The film will feature a star-studded cast led by Academy Award-winning actress Angelina Jolie and Game of Thrones alum Richard Madden, who are headlining as Thena and Ikaris, respectively. It will also as star Kumail Nanjiani (The Big Sick) as Kingo, Lauren Ridloff (The Walking Dead) as Makkari, Brian Tyree Henry (Atlanta) as Phastos, Salma Hayek (Frida) as Ajak, Lia McHugh (The Lodge) as Sprite, Don Lee (Train to Busan) as Gilgamesh, Gemma Chan as Sersi, Barry Keoghan as Druig and Kit Harington (Game of Thrones) as Dane Whitman/ Black Knight. 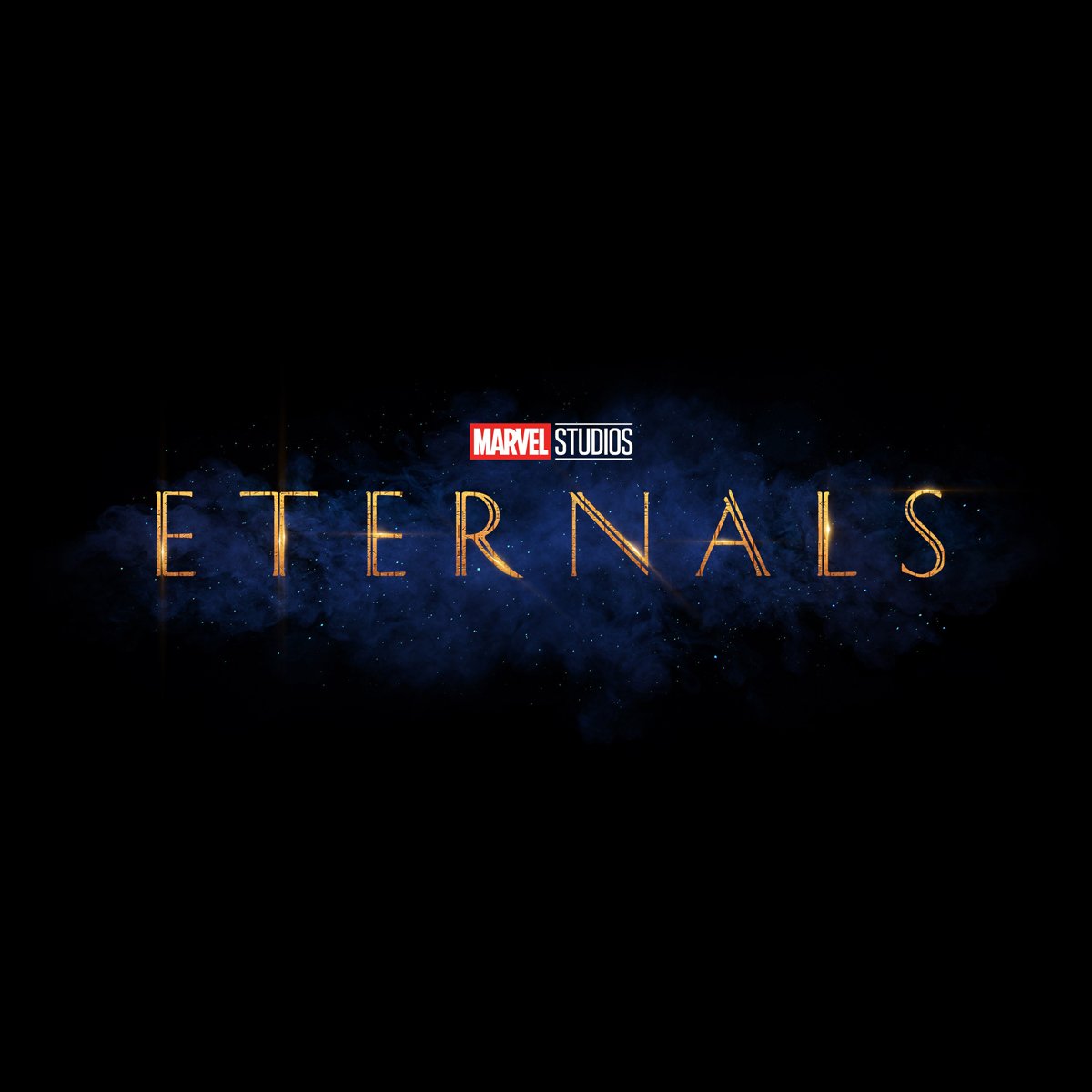