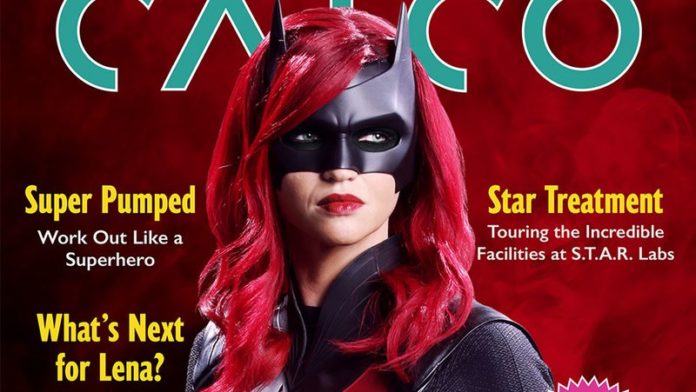 Showrunner explains how Batwoman’s historic coming out affects the series

Last night, another LGBTQ+ milestone has been achieved on television in the form of the Batwoman‘s tenth episode titled “How Queer Everything Is Today,” featuring Batwoman as the first superhero to officially come out to the world as a lesbian.

In episode 10, after hearing the heartbreaking story of a teenage girl whose parents refuse to accept her real sexuality, Ruby Rose’s Kate Kane realizes that she can’t fully become a true hero if she can’t be true to herself. That is why, despite the huge risk to the secrecy of her real identity, Kate Kane decided to make a public statement about her alter-ego’s true sexuality through a historic reveal in a Catco magazine article written by friend and fellow superhero Kara Danvers/Supergirl.

Speaking with The Hollywood Reporter, showrunner Caroline Dries, who wrote the tenth episode, has finally opened up about the big reveal, confirming that it will surely impact the show’s future storylines which will mainly affect the safety of Batwoman’s secret identity.

Obviously, it reveals a huge piece of her “identity.” Dries said. “Like what Luke was saying at the beginning, it’s great to have this misinformation out, because it just confuses things. Now, it’s basically saying we just narrowed down the population quite a bit [regarding the masked hero’s identity]. That is one thing that will work its way into the story. The other thing is, and Vesper Fairchild [Rachel Maddow] says it in the voiceover, “What happened to politics staying out of our superheroes?” What will ultimately happen is that the GCPD, who is in charge of the Bat Light, becomes a little conflicted about what statement they are making now when they put the light. “

Dries has also teased the possibility of introducing new LGBTQ characters from the comics in the next season with Safiya Sohail, who was Kate’s former lover in the comics, as one of the characters who is probably making an appearance in the future.

“We are looking to bring in, I won’t say who, but a character we’ve seen before, who’s LGBTQ. We don’t have any villains in the roster right now that are [LGBTQ]. But, we’ve mentioned somebody from the comics in episode seven, a woman named Safiyah, and we are going to hear that name a few more times in the future. And, if you follow the comics, she has a very taut and dramatic relationship with Kate. So that is a character we wanted to explore.”

Based on the characters from DC, Batwoman is from Berlanti Productions in association with Warner Bros. Television with executive producers Greg Berlanti, Caroline Dries, Geoff Johns, and Sarah Schechter. David Nutter and Marcos Siega executive produced the pilot.

New episodes of Batwoman premiere every Sundays on The CW at 8 PM ET, followed by Supergirl at 9. 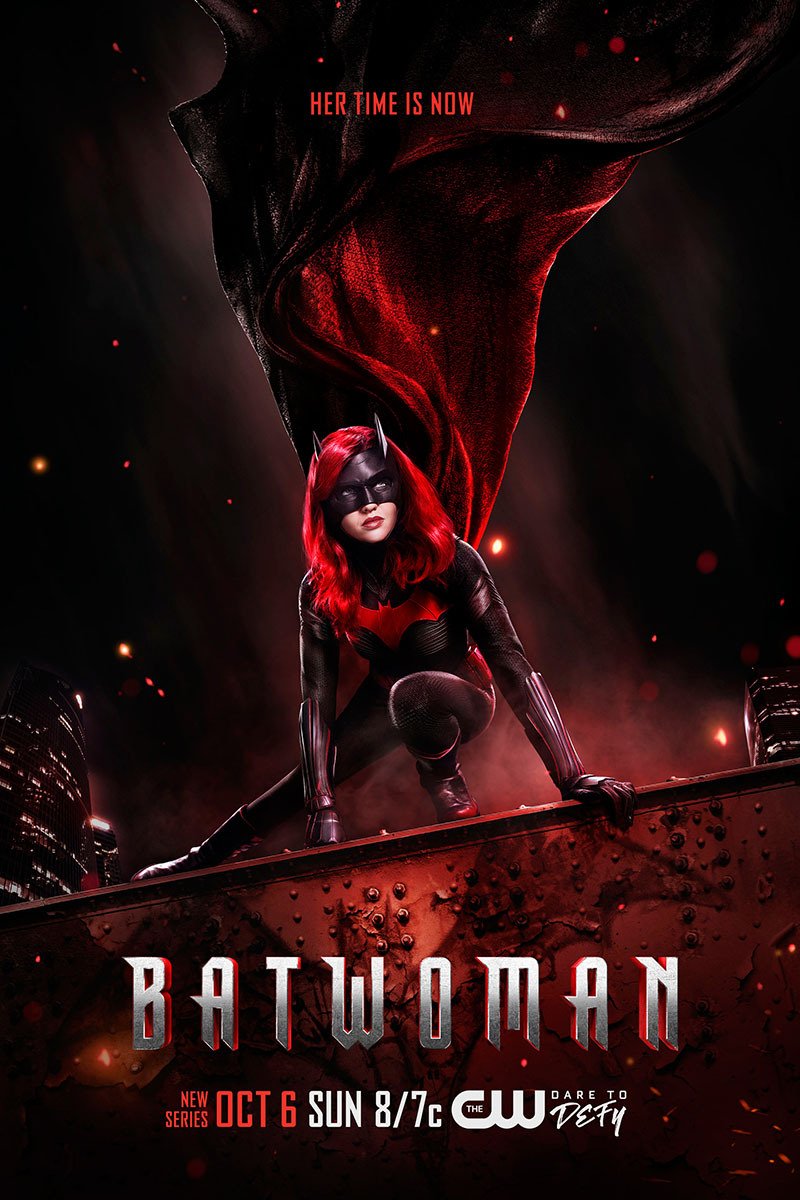