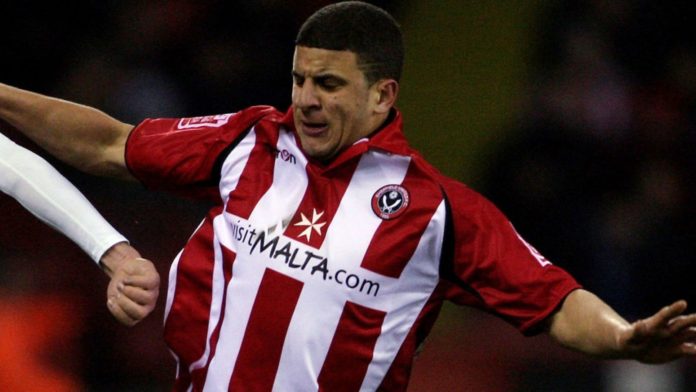 Sheffield United boss Chris Wilder says the door is always open for Kyle Walker to return to the club when he eventually leaves Manchester City.

Walker started his career at Bramall Lane after coming through their youth ranks and also had a spell on loan after having left for Tottenham.

He has previously said he would love to return to bring down the curtains on his club career and has been back to his hometown to watch Blades.

But Tuesday night will see Walker in the opposition corner as his City side look to bounce back from their 2-2 draw with Crystal Palace on Saturday, a game he was not involved in.

And Wilder said: “He’s one I would take and I think the world of him. I’m sure we’ll be able to find a role for him when he decides to leave Manchester.”

With a broad smile on his face, he added: “I tried to tap him up when we played City but he said he’s got another couple of years playing there.

“He’s a top player and he’s already said he wants to finish what has been a brilliant career back at Sheffield United. Don’t count against it.

“He’s got my number and he knows he can phone me anytime. He’s still a top performer in the best league in the world. He’s welcome back here anytime.”

“A number of ex-players come back to watch us when they have the opportunity, like Kyle and Harry Maguire.

“With some clubs’ ex-players, I get the feeling they don’t want the current crop to do well because they want to be remembered in a really good light as possibly the best players and the best teams.

“But I never hear that here. The former players are real supporters of the football club. I believe they’re enjoying watching us play and seeing our progression over the last three years to the Premier League.”