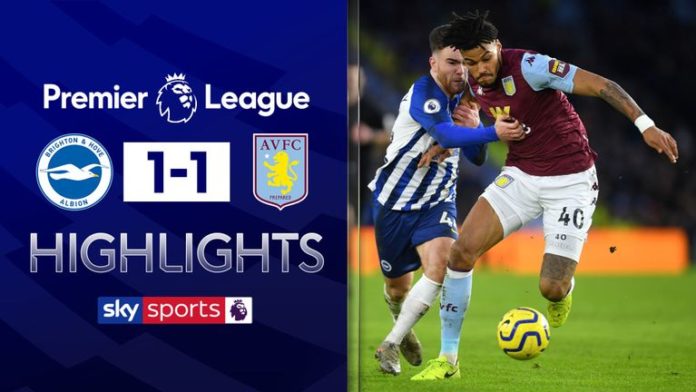 Brighton head coach Graham Potter says he expected people to think he was a “numpty from the Championship” upon his arrival at the south coast club in the summer.

Potter replaced Chris Hughton following the conclusion of the 2018/19 season and has since been handed a contract extension, keeping him at Brighton for the next six years.

The team enjoyed a relatively successful start to the campaign, but the former Swansea boss’ side have just two wins from their previous 12 Premier League matches.

When asked about being one of the favourites to be relegated at the start of the season, Potter replied: “I would have thought so. Some numpty from the Championship, 10th place [with Swansea last year]. Be careful what you wish for, that type of narrative.

“I can understand that, of course, because you’re replacing a really respected guy that’s done a fantastic job, I’ve always said that.

Brighton sit three points above the relegation zone ahead of their trip to Bournemouth on Tuesday.

A win would see Albion go eight points clear of Bournemouth in 19th place, but Potter says he is approaching each game individually.

He added: “I just have to focus on the next match, try and improve the team, try and work out how we can get better.

“Then at the end you have to analyse the season when you’ve played all the matches, you can say ‘ok, how’s it been?’

“Unfortunately, we’re in the situation where we’re half way through and want to compare to this time last year.”