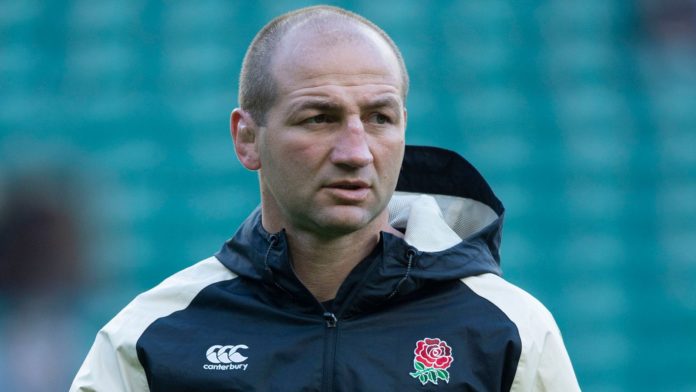 “Steve is a world-class coach with the skills and determination to get the best out of everyone around him,” says Geordan Murphy

Leicester have announced Steve Borthwick is to become their head coach at the end of the season, with Geordan Murphy moving to the role of director of rugby.

Borthwick will leave his post as number two to Eddie Jones before the July tour to Japan, meaning the Guinness Six Nations clash with Italy on March 14 will be his final game with England.

“The last four-and-a-half years working with the England team has been an incredible journey,” Borthwick said.

“I have worked with some brilliant players and staff. In particular I would like thank Eddie Jones. To have worked with one the greatest head coaches in the world for so long has been an unbelievable experience.

“I am delighted to be joining Leicester Tigers as head coach. The Tigers have such a long and successful history, and are one of the greatest rugby clubs in the game.

“Welford Road, with the special atmosphere created by the club’s incredible supporters roaring their team forward, is a very special place to be.

“We must now work to build upon that great history, and create our future to get this club to the top of European rugby. It is a brilliant challenge and I am excited to start working with the players and everybody associated with the team.

“Geordan provides a link with the club’s greatest teams and we will be working together to ensure that there are many successful days ahead for this club, and for our supporters to enjoy.”

Murphy moves to his new role after a year as head coach of the Tigers.

“The players and staff have all been working incredibly hard to get the club back on a pathway to where we all want to be, at the top of the professional game,” said Murphy.

“We have been building a lot of the foundations around recruitment and retention of the playing squad and the success of our academy structure, and we look forward to Steve’s arrival to drive the playing squad onwards.

“Steve is a world-class coach with the skills and determination to get the best out of everyone around him.”