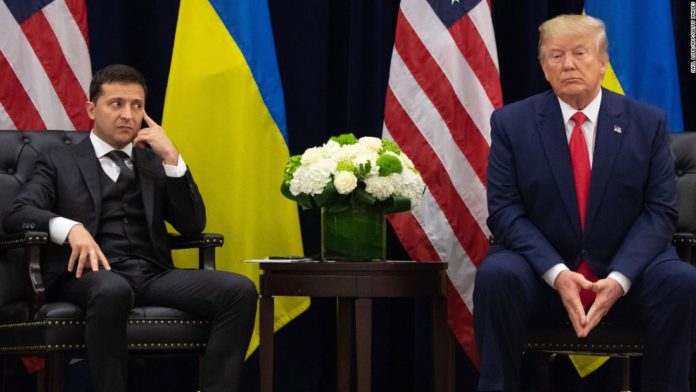 Swiss to vote on tearing up pact with EU

Can Crystals Cure You? Belief in the Power of Healing Stones Is Almost as Old as Time