Home Culture Disney+: All the details of UK launch revealed 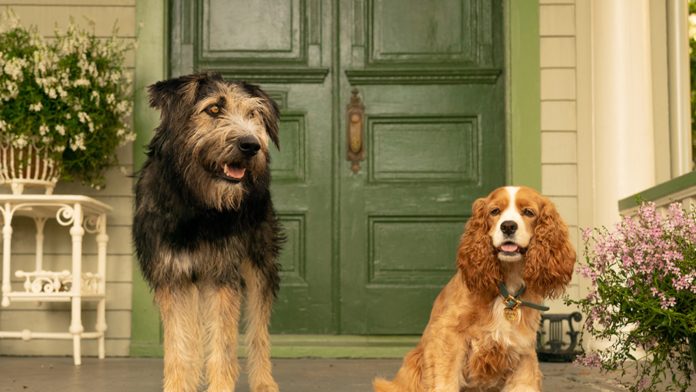 Disney has revealed details of its Disney+ launch in the UK.

The streaming service will arrive on Tuesday 24 March – a week earlier than expected – bringing with it a huge back catalogue of content which includes Disney, Marvel, Pixar, Star Wars and National Geographic.

A competitor to the likes of Netflix, Apple TV+, Now TV and Amazon Prime Video, the platform will also feature original programming including new films, series and documentaries.

One of the most highly anticipated series is Star Wars spin-off The Mandalorian, from executive producer and writer Jon Favreau – which has spawned the Baby Yoda meme sensation since its launch in the US.

Also on offer will be mockumentary High School Musical: The Musical: The Series; documentary series The World According To Jeff Goldblum; the live-action remake of Disney classic Lady And The Tramp.

As well as all the classic Disney films, all seasons of The Simpsons will also be available.

Disney has invested billions in the service, which saw more than 10 million subscribers sign up on its first day of launch in the US and Canada in November.

The service will also hit Ireland, France, Germany, Italy, Spain, Austria and Switzerland at the same time as the UK, while other European countries, including Belgium, the Nordics and Portugal, will follow in the summer.

Subscribers will be able to stream Disney+ on most internet-connected devices, including gaming consoles, streaming media players and smart TVs, and on up to four devices at any one time.

Disney’s dominance on the media landscape increased significantly last year, with the purchase of 20th Century Fox adding a number of new franchises to the company, including X-Men and Avatar.