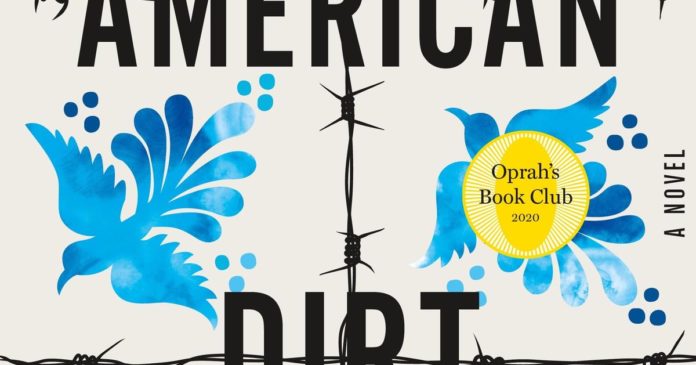 Oprah Winfrey announced “American Dirt” by Jeanine Cummins as her new book club selection on “CBS This Morning” on Tuesday. The novel tells the story of Lydia, a mother who escapes from Mexico to the United States with her son after surviving a brutal attack by a drug cartel.

The book is available starting Tuesday on Apple Books in both e-book and audiobook formats. Winfrey’s interview with Cummins will premiere March 6 exclusively on Apple TV+.

For Oprah’s Book Club, readers can join the community by following @OprahsBookClub on Instagram.