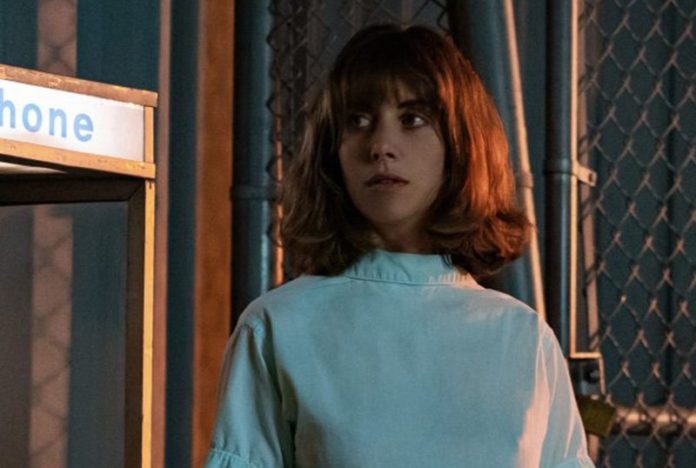 Netflix has released the official trailer for their upcoming drama film titled Horse Girl featuring Alison Brie’s Sarah as her simple life changes when she suddenly finds it difficult to maintain her grip on reality. The film will have its world premiere on January 27 at the 2020 Sundance Film Festival and will be available for streaming on February 7, exclusively on Netflix. Check out the video in the player below along with the poster and first-look images!

In Horse Girl, Sarah (Alison Brie), a socially isolated arts and crafts store employee, finds herself more content in the company of horses and supernatural crime shows than people. But when a series of strangely surreal dreams upend the simplicity of her waking life, Sarah struggles to distinguish her visions from reality. The film is a darkly humorous psychological thriller about a woman’s search for the truth, however abstract it may be.

Horse Girl is directed by Jeff Baena, who also co-wrote the screenplay with Alison Brie. The film is produced by Mel Eslyn, Alana Carithers, Baena, and Brie with brothers Jay and Mark Duplass serving as executive producers. 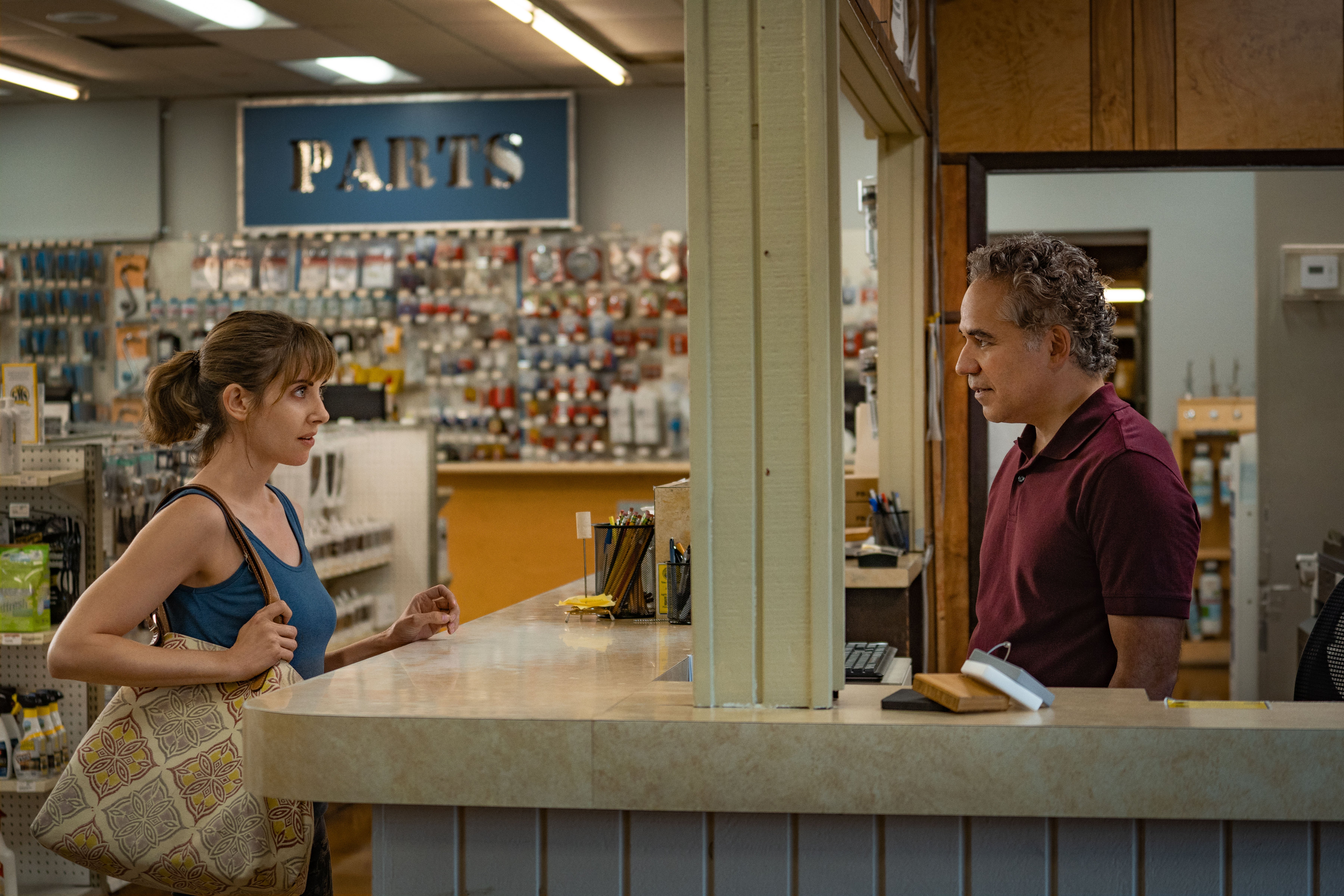