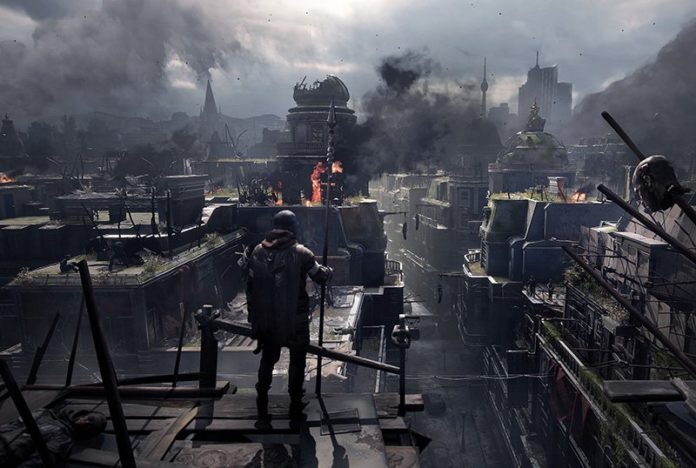 Dying Light 2 developer Techland has announced that the launch of the sequel zombie survival video game has been delayed and no new release date has been set. The news came via a post on the game’s official Twitter account, which you can check out below!

Dying Light 2 was originally scheduled to launch in Spring 2020, but as the developer stated in the new announcement, they needed “more development time to fulfill our vision” and that their “priority is to deliver an experience that lives up to our own high standards and to the expectations of you, our fans.”

Dying Light 2 is an upcoming open-world first-person survival horror action role-playing game developed by Techland and published by Square Enix and serves as the sequel to 2015’s Dying Light. The game will have a single-player and multiplayer option.

It’s been 15 years since humanity lost to the virus. The last great human settlement exists within an unforgiving, infected world, plunged into a modern dark age. During the day, bandits, factions and starving survivors roam the streets scavenging for scraps – or someone to take them from, by violence if necessary. At night the infected roam free, evacuating their dark hideouts to prey on the living.

You are Aiden Caldwell, an infected survivor. Your exceptional agility and brutal combat skills make you a powerful ally and a valuable commodity in this dangerous world. You can achieve things no one else can. Enter places no one else dares. With your unique abilities, you have the power to be an agent of change within this decaying metropolis.

When the title launches, it will be available on PlayStation 4, Xbox One, and PC.