Home World Netflix’s I Am Not Okay With This: First-Look Photos and Premiere Date... 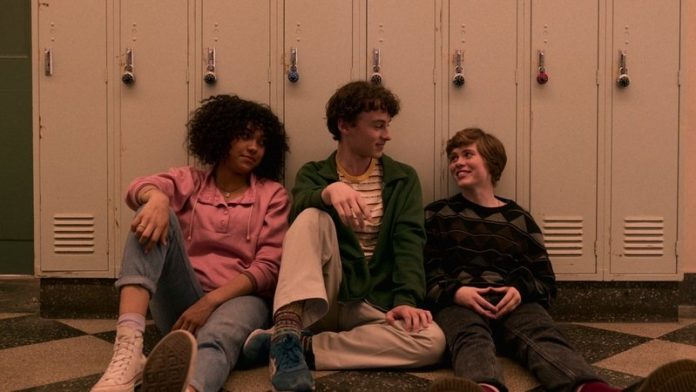 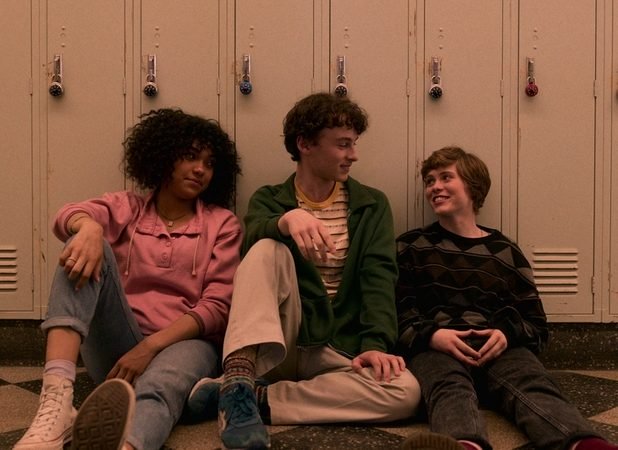 Netflix’s I Am Not Okay With This: First-look photos and premiere date revealed!

Netflix has announced the official premiere date for I Am Not Okay With This, based on Charles Forsman’s graphic novel of the same name, which is being described as a super coming-of-age series that’s kinda like if John Hughes made an X-Men film. Starring IT alums Sophia Lillis and Wyatt Oleff, the series will be making its debut on Wednesday, February 26. In addition, the streaming service has also released the poster and first-look stills, which you can check out in the gallery below!

I Am Not Okay With This is an irreverent origin story that follows a teenage girl named Sydney, who’s navigating the trials and tribulations of high school, all while dealing with the complexities of her family, her budding sexuality, and mysterious superpowers just beginning to awaken deep within her. Sydney is described as an awkward and smart girl with a dry, witty, sardonic sense of humor. Though Sydney views herself as painfully average, she is far from it, as she discovers she has telekinetic powers which may prove to be problematic.

I Am Not Okay With This is created by Jonathan Entwistle (The End of the F***ing World) who also serves as a producer along with Stranger Things executive producers Shawn Levy, Dan Cohen and Josh Barry. 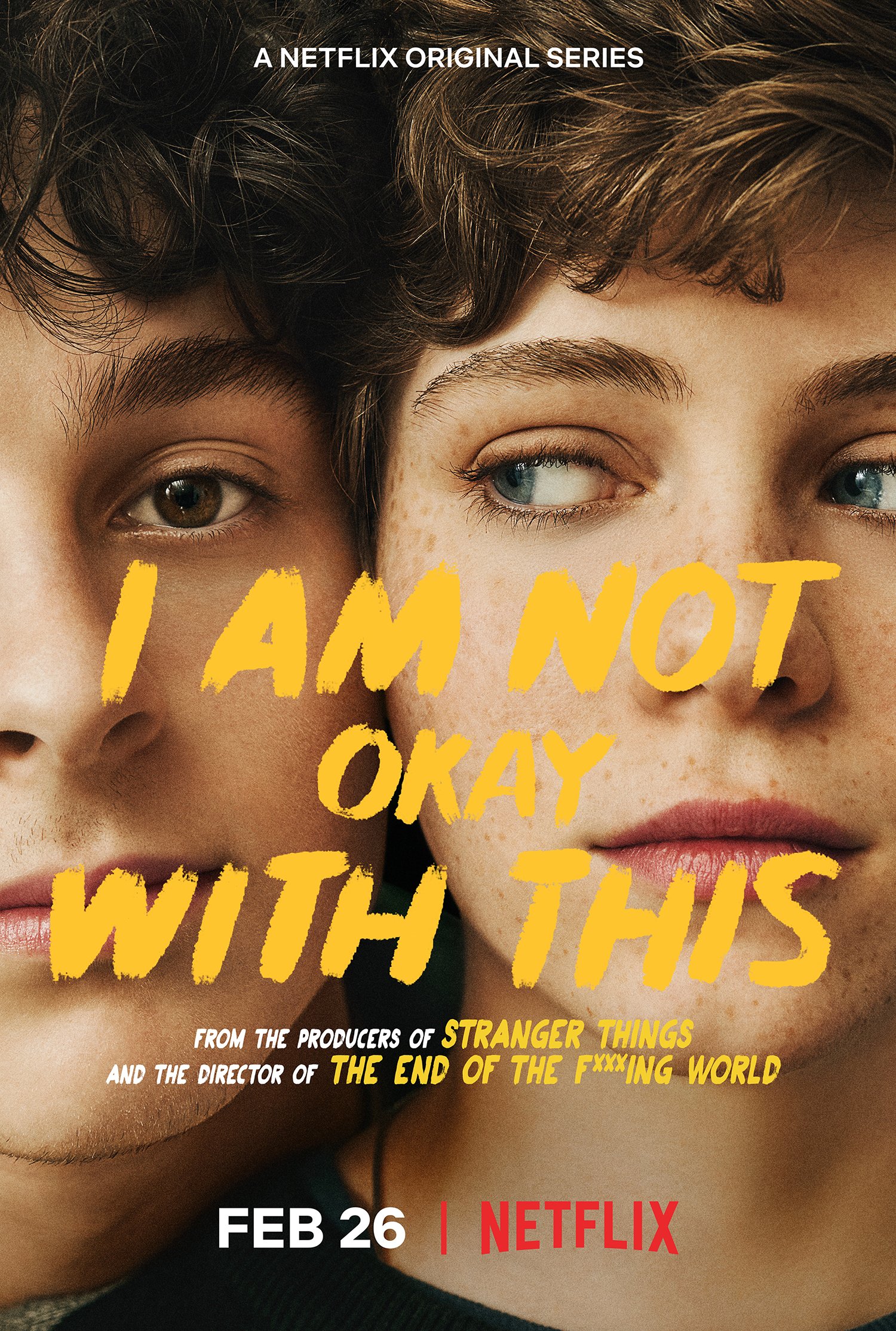