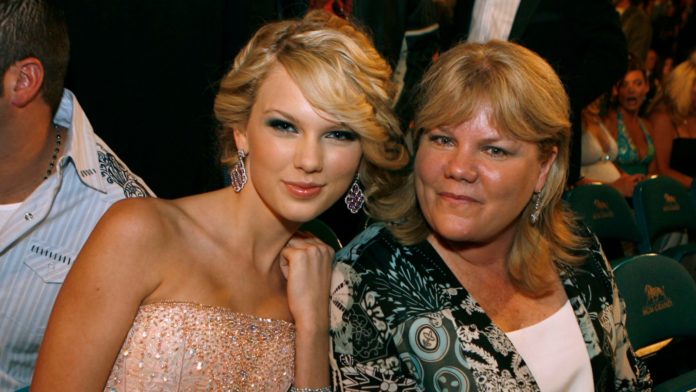 Taylor Swift has revealed her mother Andrea has been diagnosed with a brain tumour which was discovered during treatment for breast cancer.

The singer told US magazine Variety it was a “really big deal” to discuss the illness and it has been “a really hard time for us as a family”.

Her mother was first diagnosed with cancer in 2015 and Swift says it has returned again.

“She was going through chemo, and that’s a hard enough thing for a person to go through,” the pop star said.

“While she was going through treatment, they found a brain tumour.

“And the symptoms of what a person goes through when they have a brain tumour is nothing like what we’ve ever been through with her cancer before”.

She told Variety that Andrea’s illness led to her decision to plays festivals including Glastonbury later this year.

“I wanted to be able to perform in places that I hadn’t performed in as much, and to do things I hadn’t done before, like Glastonbury,” she said.

“I feel like I haven’t done festivals, really, since early in my career – they’re fun and bring people together in a really cool way.

“But I also wanted to be able to work as much as I can handle right now, with everything that’s going on at home.”

Swift said that while “everyone loves their mum, everyone’s got an important mum”, her mother is “really the guiding force” in her life.

“Almost every decision I make, I talk to her about it first,” she said.

Swift was speaking ahead of her Netflix documentary Miss Americana, which is released on 31 January.

The streaming service has described it as a “revealing” look into the life of Swift as she “embraces her role as a songwriter and performer – and as a woman harnessing the full power of her voice”.