Home Sport Saints renaissance back on track at Palace 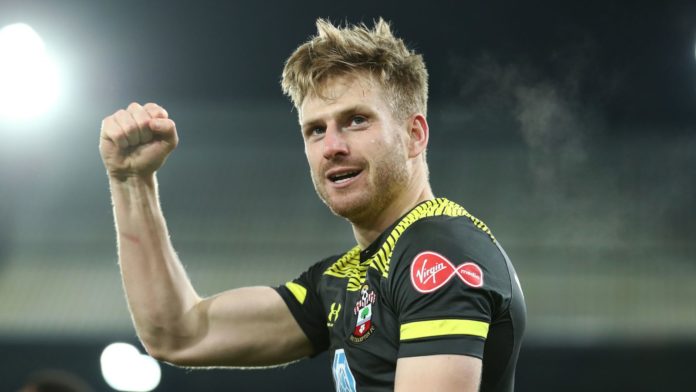 By Ben Grounds at Selhurst Park

Southampton made an impressive return to form as goals from Nathan Redmond and Stuart Armstrong secured a 2-0 win at Crystal Palace.

Ralph Hasenhuttl’s side were on the receiving end of a second-half blitz from Wolves at the weekend as they surrendered a two-goal lead to lose 3-2, but they were good value for their victory at Selhurst Park on Tuesday night.

Redmond’s thunderous third Premier League goal of the season midway through the first half sent Saints on their way (22) before Armstrong consolidated their advantage with his second goal in three games (47).

The result means Southampton have recorded five wins in their last seven Premier League games – aided by a third clean sheet in six – as Hasenhuttl’s side rise to ninth in the table, leapfrogging Palace in 10th spot.

Southampton are in FA Cup fourth round action this Saturday at 3pm as Tottenham visit St Mary’s before Saints return to Premier League duty on February 1 away to Liverpool at the same kick-off time.