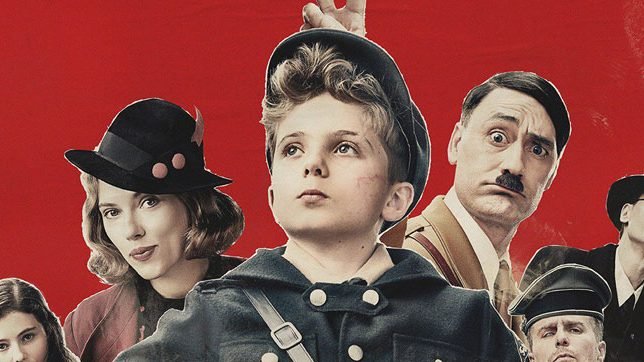 Pre-order your copy of Jojo Rabbit now by clicking here!

It is expected to feature lots of bonus footage including deleted scenes, bloopers, an audio commentary by Taika Waititi and a featurette which takes the viewers a behind-the-scenes look of the film. The full art for the Blu-ray copy can be seen in the gallery below!

Waititi brings his signature style of humor and pathos to a World War II satire. In Jojo Rabbit, the story follows an awkward young German boy (Davis) raised by a single mother (Johansson), and whose only ally is his imaginary friend Hitler (Waititi). His naïve patriotism is tested when he meets a young girl (McKenzie) who upends his worldviews, forcing him to face his biggest fears.

The film’s producers are Waititi, Carthew Neal (Hunt for the Wilderpeople) and Chelsea Winstanley (What We Do in the Shadows) with Kevan Van Thompson (The Zookeeper’s Wife) serving as executive producer. 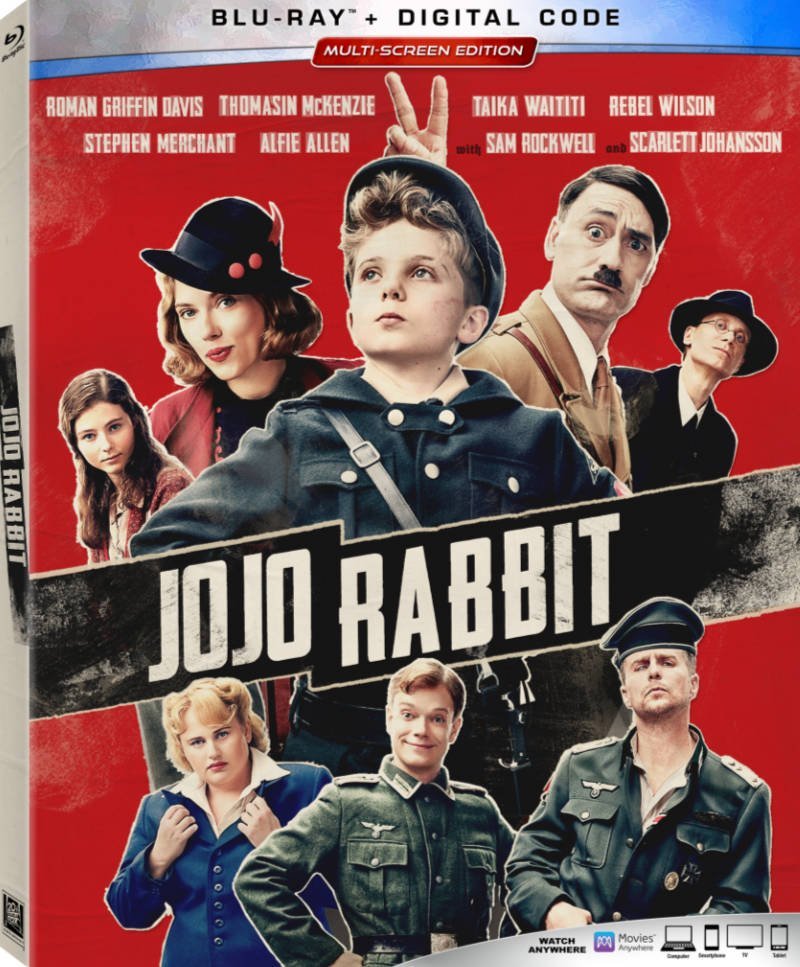