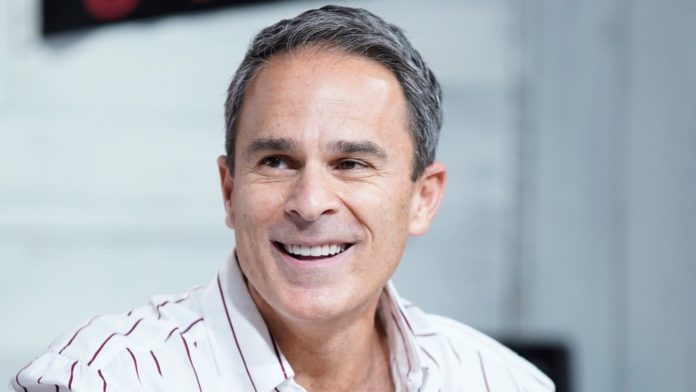 HBO are making an animated series satirising the Royal Family from Prince George’s point of view, starring Orlando Bloom as the Duke of Sussex.

Created by Family Guy writer and Will And Grace producer Gary Janetti, the cartoon will “navigate the trials and tribulations of being a royal child”.

Janetti will also voice the six-year-old heir to the throne in the show, named The Prince, which will be produced by 20th Century Fox and will air on HBO’s Max streaming service.

It is inspired by his spoof Instagram account in which a fictionalised Prince George gives a sideways swipe on the royal and celebrity headlines of the day.

Orlando Bloom will play Prince Harry in The Prince, while actress Condola Rashad will voice Meghan.

George’s sister Charlotte and his grandmother’s corgis will also feature.

With Prince Harry and Meghan dominating headlines over the last few weeks, it’s likely the series will capitalise on ‘Megxit’.

The bombshell news a fortnight ago that the couple would be stepping down as senior royals and moving to Canada will no doubt have led to some last minute re-writes for the production team.

Harry and Meghan’s “progressive new role” means they will drop their HRH title and work to be “financially independent”.

HBO Max have tweeted to say The Prince will be “a royally good time” with “an animated Prince George spilling all that British Royal Tea”.

“Our viewers can discover what his Instagram fans already know – that George can be hilarious, shocking, and surprisingly sweet.

“We can’t wait to see what Gary does with a bigger canvas to paint on than just a 1:1 square.”

Janetti, who co-created Vicious starring Derek Jacobi and Ian McKellen, tweeted to say he was “super excited” about the project.