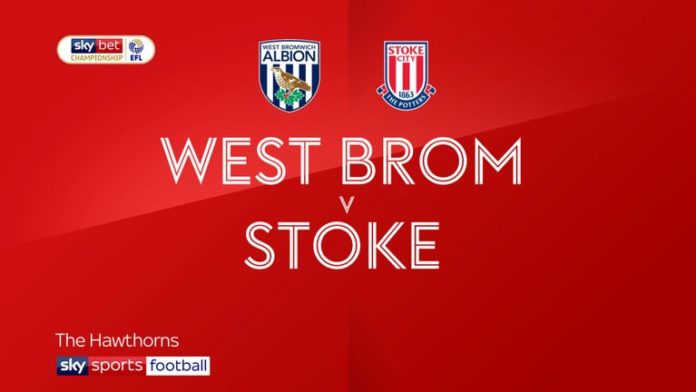 West Brom’s Matheus Pereira has been charged by the FA for elbowing Stoke midfielder Joe Allen.

The incident was not seen by the match officials at the Hawthorns during the Championship clash on Monday night, and so the FA has taken retrospective action for what it deems is violent conduct.

If Pereira accepts the charge, he will receive an automatic three-game ban and the Brazilian has until 6pm on Wednesday to respond to the charge.

Referee Tim Robinson spoke to both players at the time, when there was an angry confrontation between Pereira and Allen, but no cards were shown.

After the game, Allen told Sky Sports: “He (Pereira) swears to me it wasn’t intentional, so I’ll take his word for that. It’s fine.”

Championship leaders West Brom missed the chance to extend their lead at the top of the second tier on Monday after their 1-0 defeat to Martin O’Neill’s side.

The Potters’ Tyrese Campbell scored the only goal of the game at the Hawthorns as Stoke moved four points clear of the relegation zone.