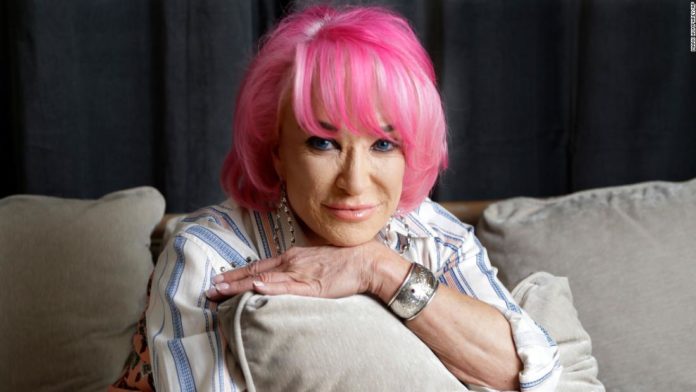 The Country Music Television station said that it would change their 40/60 video airplay ratio immediately. Now, female artists will account for exactly half of the 29 hours of video airtime played on the station.
“Time is really up in 2020! All the talk around what can be done to support females in country music needs to transform into action, once and for all,” shared Leslie Fram, senior vice president of music strategy and talent at CMT. “At CMT, we are stepping up our own commitments, in addition to our work through the CMT Next Women of Country franchise …”
In addition, CMT said in a news release that it “remains committed to advancing females in country music and will announce additional initiatives within the coming weeks to create action and change in our industry.”
The issue gained nationwide attention when Fram appeared on “Full Frontal with Samantha Bee,” along with other top country names who called out the issue.
“The women in country music have had the hard road to hoe,” Tanya Tucker told the show.
Several other country singers including Grammy award-winning artist Brandi Carlile were part of the segment and responded on Twitter:
TBS is a property of WarnerMedia.