Home Culture RuPaul is hosting ‘SNL’ for the first time 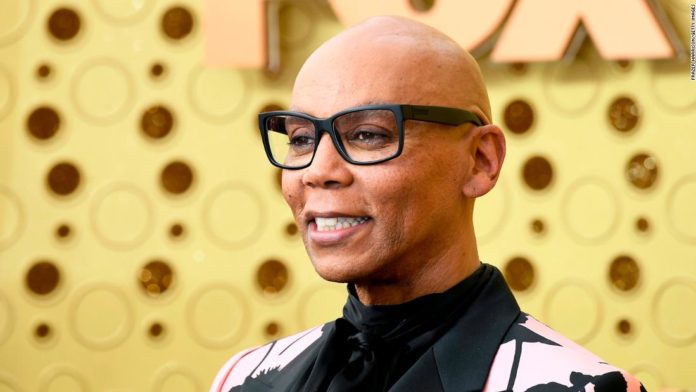 RuPaul is hosting “Saturday Night Live” on February 8, the NBC show announced on Tuesday.
The host of competition series “RuPaul’s Drag Race” and star of Netflix’s “AJ and the Queen” will be leading the show for the first time.
Justin Bieber will be the musical guest for the episode.
RuPaul helped bring drag into the mainstream. Through his stardom, drag has emerged out of the underground club scene and into the public eye, creating a platform for the LGBTQ community in pop culture.
RuPaul’s debut is set to come a week after another “SNL” newcomer, NFL star JJ Watt, fronts the show while country singer Luke Combs performs.