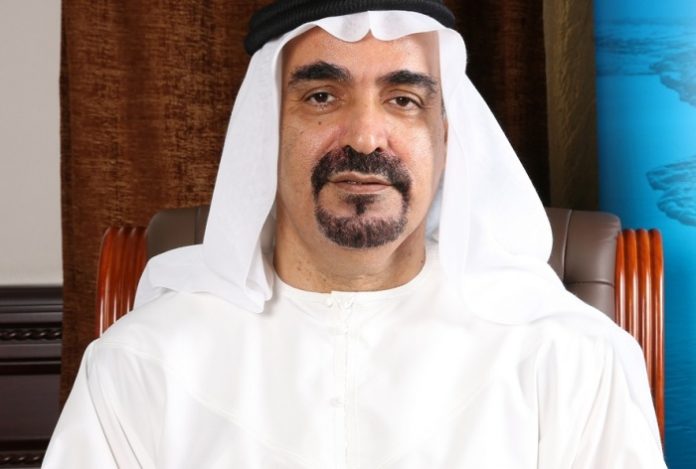 Mohammed Ibrahim Al-Shaibani has taken over as chairman of Nakheel following the resignation of Ali Rashid Lootah.

Lootah, who took on the position in 2010, has resigned following an invitation from Sheikh Ahmed bin Saeed Al Maktoum to assume a new position with the Dubai World board, a statement said.

Nakheel is a Dubai-based property developer, responsible, among a number of developments, for the construction of Palm Jumeirah.

Al-Shaibani currently serves as the executive director and chief executive of the Investment Corporation of Dubai.

“Nakheel has managed under the stewardship of Ali Lootah and his years of dedication to steady its course and return to profitability,” Al-Shaibani said.

Nakheel also announced further changes to its board, with other new members including Sultan bin Sulayem, Khalifa Al Daboos and Issam Galadari.

They will be appointed as directors to the board in addition to the current directors, Khalid bin Bakhit Al Falasi, Ibrahim Hussain Al Fardan and Adel Khalifa Al Shaer.