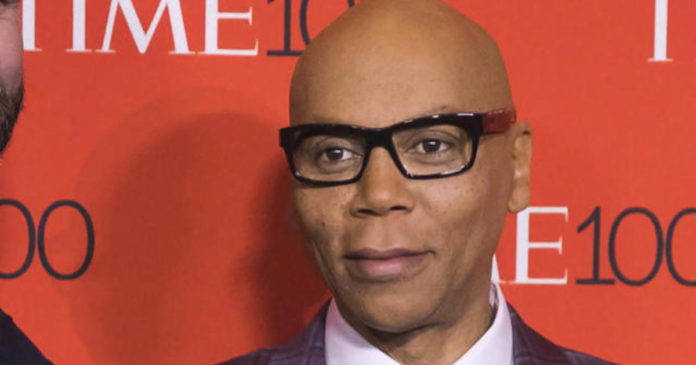 For the first time ever, RuPaul will host an episode of “Saturday Night Live.” The entertainer is set to take Studio 8H stage on February 8, with Justin Bieber as the musical guest.

SNL announced the news as they normally do – sharing a photo of their office bulletin board on social media. The show also announced the host and musical guest for the February 1 episode: JJ Watt and Luke Combs, respectively.

The singer, producer, and mother of all drag queens will be promoting his new Netflix show, “AJ and the Queen.”

The star, whose full name is RuPaul Charles, is also the host and executive producer of “RuPaul’s Drag Race,” a show in which drag queens compete in fashion and lip syncing competitions to earn the title of “America’s Next Drag Superstar.”

RuPaul is known for bringing drag into the mainstream, and has been perfecting the art since the early 1990s. In an interview with “CBS This Morning,” he said making drag “acceptable” is not what he set out to do.

“By who? Who’s accepting them? Drag is naughty. Drag is not politically correct,” he said. “Honestly, I don’t really want it to be acceptable. Drag is dangerous. It’s political. It’s funny. It breaks all the rules. And that’s what makes it exciting.”

RuPaul is not the only first-timer to host SNL this season. Eddie Murphy, who was a cast member on the show in the 1980s, returned in December to host the late-night sketch comedy show.

Upcoming guest JJ Watt has never hosted the show before, either.  The football star will take on the challenge the night before the Super Bowl.

Adam Driver will take the SNL stage on January 25 – his third time as host.