Home Culture Jessica Simpson opens up about sobriety and past abuse 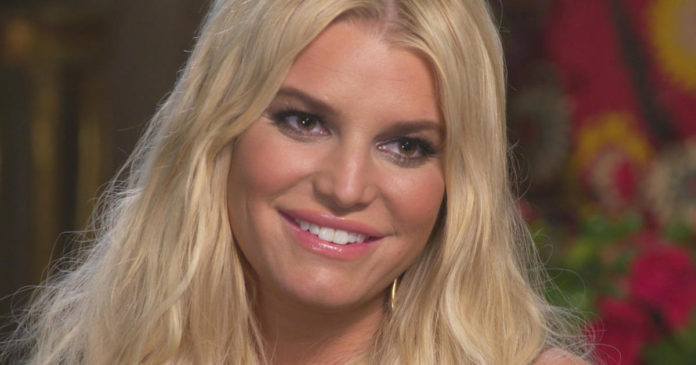 In an upcoming memoir, Jessica Simpson reveals she became sober after struggling with alcohol and pills. The singer and business mogul also revealed a past of sexual abuse and other struggles she has dealt with during her 39 years of life.

According to People Magazine, which obtained a passage of the memoir “Open Book,” Simpson was first approached to write a motivation book, but didn’t feel she was the best person for that job.

“I didn’t feel comfortable talking about myself in a way that wasn’t honest,” Simpson writes, according to People. “I’m a horrible liar.”

“I was killing myself with all the drinking and pills,” the passage continues. In it, Simpson reveals she got sober in November 2017 and “giving up the alcohol was easy. I was mad at that bottle. At how it allowed me to stay complacent and numb.” The hard part, she writes, was therapy.

The mother of three revealed that with work she was able to work through the traumas she’s been through. She had suffered childhood sexual abuse, which began at six, “when I shared a bed with the daughter of a family friend,” she reveals. “It would start with tickling my back and then go into things that were extremely uncomfortable.”

In the memoir, Simpson reveals she was frozen in fear, worried the abuse was somehow her own fault. She said she told her parents about the abuse when she was 12 years old, and her mother said she had been suspicious.

“We never stayed at my parents’ friends house again but we also didn’t talk about what I had said,” Simpson writes. As her fame as a singer and realty star catapulted, Simpson suppressed her pain.

She writes about “hitting rock bottom” in 2017, according to People. “I need to stop. Something’s got to stop. And if it’s the alcohol that’s doing this, and making things worse, then I quit,” Simpson told her close friends.

Her friends and parents supported her and with a team of doctors and twice weekly therapy, she said she was able to get sober.

Now, she hopes her book – and the accompanying music she will release with it – will help others. “It’s been a long hard deep emotional journey, one that I’ve come through the other side with pure happiness and fulfillment and acceptance of myself,” Simpson says, according to People. “I’ve used my pain and turned it into something that can be beautiful and hopefully inspiring to people.”