Home World New Bloodshot Posters: You Don’t Need a Past to Have a Future 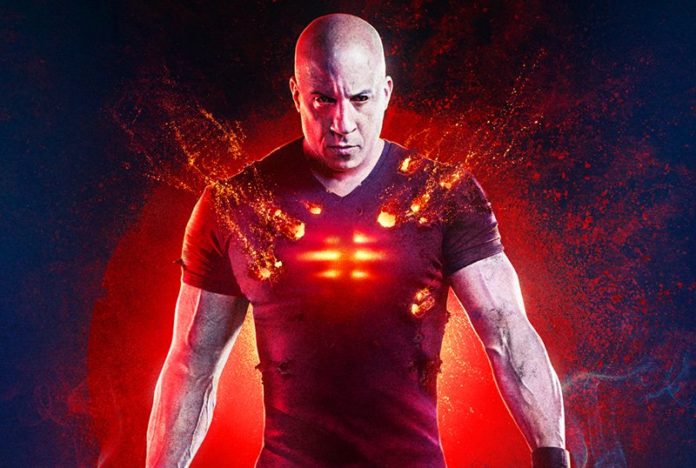 New Bloodshot posters: You don’t need a past to have a future

The official Bloodshot Twitter account and stars Vin Diesel and Sam Heughan have shared two new posters for Sony Pictures’ upcoming comic book adaptation based on Valiant Comics’ series of the same name. You can check out Diesel’s post below as well as the new posters in the gallery!

You don’t need to have a past to have a future. #Bloodshot , in theaters March 13 pic.twitter.com/ygTQhdnc9f

Created by Kevin Van Hook, Don Perlin, and Bob Layton, Bloodshot tells the story of a former soldier, Ray Garrison, killed and brought back to life with technological upgrades thanks to Rising Spirit Technologies, filling his body with billions of nanobots. This allows him to be the perfect soldier by healing from injuries, shapeshifting and even interacting with technology. Ray, aka Bloodshot, suffers total memory loss and struggles to reconnect with who he was while learning what sort of weapon he has become, with the help of a group of other augmented combatants known as Chainsaw.

The feature is directed by Dave Wilson, who worked with Deadpool director Tim Miller at Blur Studios, directing cinematics for video games including Halo 2, Mass Effect 2 and BioShock Infinite. Academy Award-nominated writer Eric Heisserer (Arrival, The Thing) has penned the script for the film, as well as another of the Sony/Valiant features, Harbinger.

RELATED: Bad Boys 4 in the Works at Sony!

The film will hit the theaters on March 13.