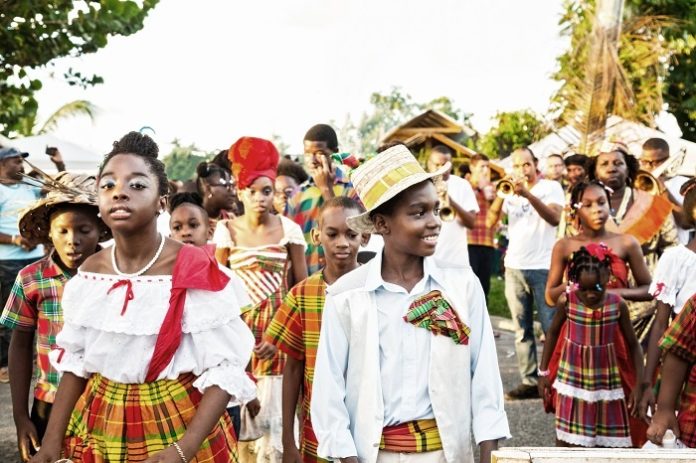 New data from ForwardKeys has revealed tourism to the Caribbean grew by 4.4 per cent in 2019, in step with worldwide growth.

Analysis of the most important origin markets shows that the increase in visitors was driven by North America, with travel from the USA (which accounts for 53 per cent of visitors) up 6.5 per cent, and travel from Canada up 12 per cent.

The information was revealed at the Caribbean Hotel & Tourism Association’s Caribbean Pulse session, held at the Baha Mar in Nassau Bahamas.

The top Caribbean destination by far is the Dominican Republic, with a 29 per cent share of visitors, followed by Jamaica, with 12 per cent, Cuba with 11 per cent and the Bahamas with seven per cent.

A series of deaths, which were initially feared to be suspicious, of American tourists in the Dominican Republic led to a temporary setback in bookings from the USA; however, as Americans were unwilling to give up their holiday in paradise, other destinations, such as Jamaica and the Bahamas benefited.

Puerto Rico saw strong growth, up 26.4 per cent, but this is better seen as a recovery after hurricane Maria devastated the destination in 2017.

While travel to the Dominican Republic from the USA fell by 21 per cent, visitor numbers from Europe, and elsewhere, swelled to take up some of the vacant accommodation.

Visitors from Italy were up 30 per cent, from France were up 21 per cent and from Spain were up 9.5 per cent.

The devastation wreaked on the Bahamas by hurricane Dorian also damaged its tourism industry, as bookings from four of its top seven markets fell significantly during August and continued to be down in October and November.

However, December saw a substantial recovery.

Looking ahead to the first quarter of 2020, the outlook is challenging, as bookings for the period are currently 3.6 per cent behind where they were at the equivalent moment last year.

Olivier Ponti, vice president, insights, ForwardKeys, struck a note of optimism, and said: “While the current forward booking situation is currently not where one would want it to be, there are plenty of opportunities for the destination to grow.

“Most significantly, an analysis of flight searches shows that there is strong interest in the Caribbean from source markets which have very limited direct connectivity.

“For example, large numbers of people look for flights to Nassau from (in order of interest) Paris, Milan, Warsaw, Rome and Zurich.

“This suggests that if new direct flights were established, many more visitors would come.

“Given how wonderful the Caribbean is as a destination and how much tourism is valued here, I am crossing my fingers that this will happen.”