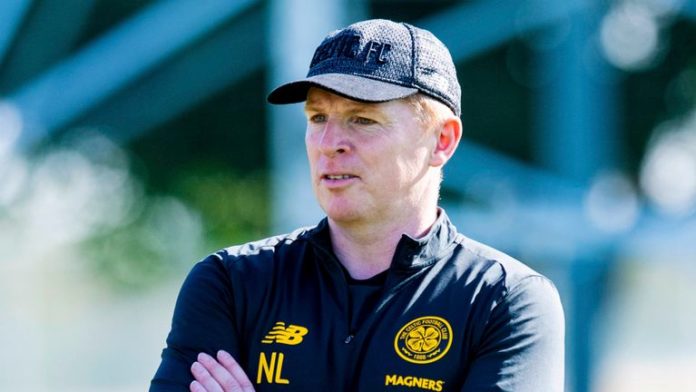 Ismaila Soro has completed a medical ahead of his proposed move to Celtic.

Terms have already been agreed with Soro’s current club in Israel, Bnei Yehuda, for a four-and-a-half-year deal for the 21-year-old Ivorian.

It is understood a fee of around £2m (€2.5m) has been agreed for Soro, with the club now waiting on a work permit being granted.

Celtic manager Neil Lennon revealed on Tuesday that the midfielder was undergoing a medical in Israel as he waits for a visa to be sorted to confirm his move.

“Celtic Football Club is delighted today to announce that midfielder Ismaila Soro has successfully completed a medical ahead of his proposed transfer to the club,” a club statement said.

“Subject to the ongoing work permit process and international clearance, Ismaila will be in Glasgow as soon as possible. Everyone at Celtic looks forward to welcoming Ismaila to the club.”

Soro began his career with FC Saxan in Moldova before joining FC Gomel in Belarus in 2017 and subsequently making the switch to Tel Aviv-based Bnei Yehuda the following year.