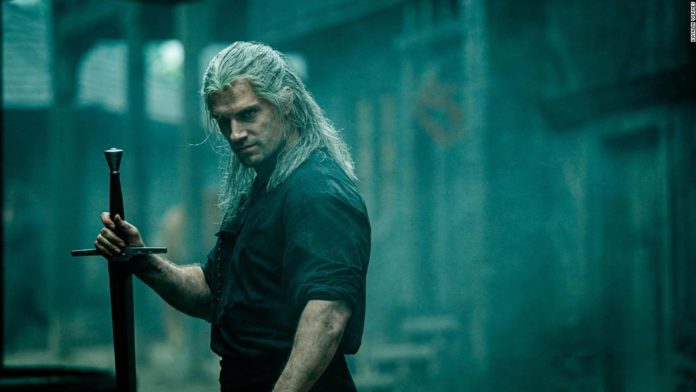 And lucky for everyone, it’s now available to stream.
Since the show’s release on December 20, the surprising banger has proven to be an earworm and fodder for many covers and internet memes. Elon Musk is among those who seemingly couldn’t get the tune out of his head.
Nearly a month later, the streaming service has finally responded to calls to have the song available for streaming. They’ve also announced the full soundtrack will release on January 24.
“‘The Witcher’ Original Soundtrack is finally coming out!” wrote composer Sonya Belousova on Instagram. “Hope you’re going to enjoy listening to it as much as we enjoyed creating it!!”
“The Witcher” is based on the series of books by Andrzej Sapkowski that has been adapted into popular video games.
Reviews for the series were mixed at best upon its released. Netflix, however, renewed the series for a second season before the show even made its debut.