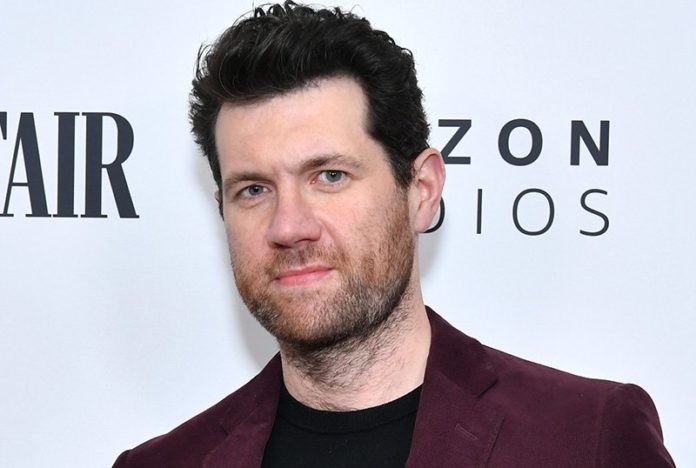 According to Deadline, American Horror Story alum Billy Eichner has officially been tapped for the role of Matt Drudge in Ryan Murphy’s upcoming Impeachment: American Crime Story which will be the third installment to FX’s critically-acclaimed drama anthology series. Matt Drudge is known as the founder of the Drudge Report which was the outlet that first reported on the Bill Clinton-Monica Lewinsky affair in January 1998.

Based on Jeffrey Toobin’s bestselling book A Vast Conspiracy: The Real Story of the Sex Scandal That Nearly Brought Down a President, the series will unravel the national scandal that swept up Paula Jones, Monica Lewinsky, and Linda Tripp as principal characters in the country’s first impeachment proceedings in over a century. Lewinsky will serve as one of the producers.

The anthology series’ first installment, The People v. O.J. Simpson: American Crime Story, received 22 Emmy Award nominations and it won nine Emmys. It also won the Golden Globe, BAFTA, AFI, PGA, WGA and TCA awards and it was the most critically-acclaimed program of 2016. The second installment, The Assassination of Gianni Versace, which aired last year, has received a number of award nominations with lead star Darren Criss winning an Emmy award and Golden Golden award for Best Actor in a Limited Series.

Impeachment: American Crime Story will premiere on September 27 on FX.